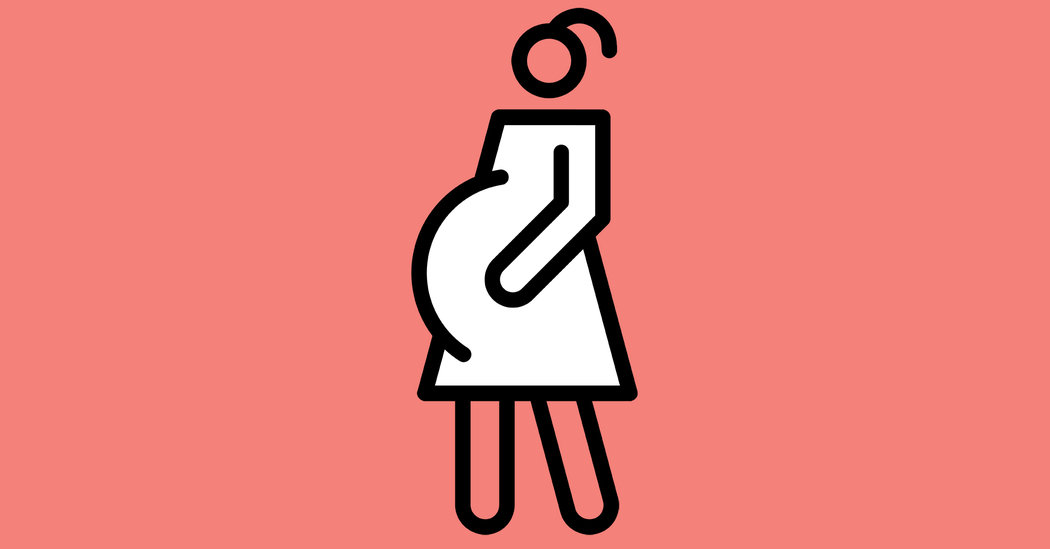 For women who have had a pregnancy loss and are trying to become pregnant again, a simple routine might increase their chances: taking one baby aspirin a day.

A previous randomized trial suggested that aspirin had no beneficial effect. But a re-analysis of the data, concentrating on women who were strictly adherent to the dosage, shows that a daily 81-milligram tablet taken while trying to become pregnant and throughout pregnancy is highly effective. The new report is in Annals of Internal Medicine.

The re-analysis included 1,227 women aged 18 to 40 who had one or two pregnancy losses and were trying to get pregnant again. The researchers found that compared with placebo, taking a baby aspirin five to seven days a week resulted in eight more pregnancies, 15 more live births, and six fewer pregnancy losses for every 100 women in the trial. The key was strict adherence to the aspirin regimen.

Women who were most adherent were more likely to be married, non-Hispanic white and of higher socioeconomic status, and less likely to be smokers. The association of daily aspirin use with successful pregnancy was apparent even after controlling for these factors.

The lead author, Ashley I. Naimi, an associate professor of epidemiology at Emory University, cautioned that the findings apply only to women who have lost one or two pregnancies, but those women, he said, “could consider low-dose aspirin provided there are no other contraindications for aspirin use.” Check with your doctor about taking a daily low-dose aspirin.