You Are Here Home Health News A Young Naturalist Inspires With Joy, Not Doom 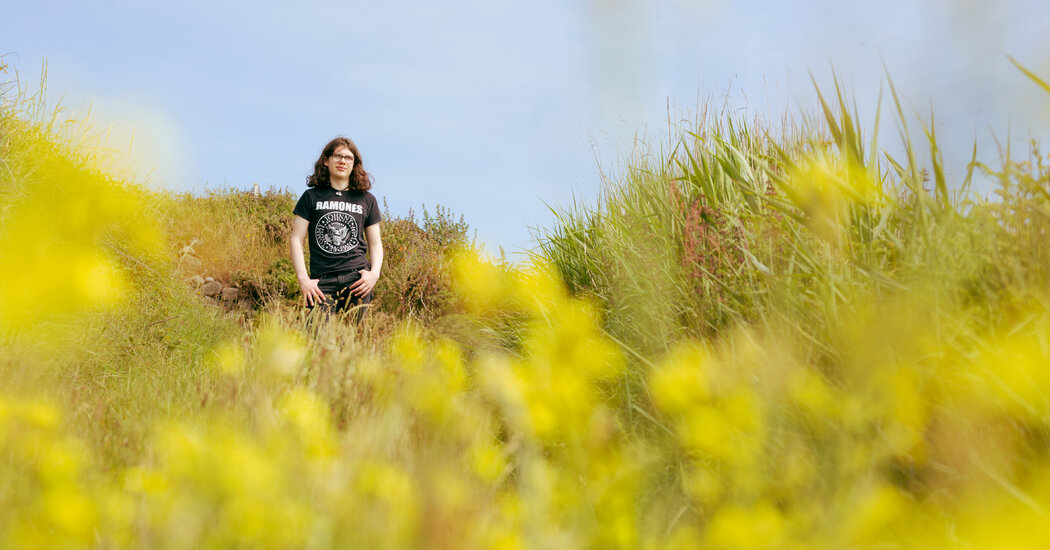 Looking through McAnulty’s eyes reveals a world that “sparkles differently,” Macfarlane said. He then started quoting his favorite lines from “Diary of a Young Naturalist,” such as one where the author describes his family being “as close as otters,” and another about “the art deco lines of a gannet.”

Macfarlane added: “There might be some suspicions this is a young writer being awarded for being young, but he’s a master of one-liners.”

McAnulty, in an interview at his home, said he had been obsessed with nature for as long as he could remember. Along with his brother and sister, he spent days as a child “climbing trees, rustling about, doing things most parents would never allow their children to do.” His mother, a former music journalist, and his father, a conservationist, nurtured that passion, even if school bullies took exception to it.

One day, while he was struggling in primary school, the Royal Society for the Protection of Birds visited to talk about reintroducing red kites to Northern Ireland. “I listened, for the first time, in a long time,” he wrote, and it made him want to fight for nature as well as play in it.

But he only started writing about it because of his autism. “I need to write, to process what’s going on,” he said, “otherwise everything’s just banging around in my brain causing damage in there.”

McAnulty started his own blog when he was 12. His early posts were simple profiles of animals, with titles like ‘Magical Moths!’ But when he was 14, Little Toller asked if he wanted to write a series of posts for its website. Once McAnulty started, he realized what he was writing could be a book.