You Are Here Home Health News After a Covid-19 Semester, College Doctors Reflect on Sports 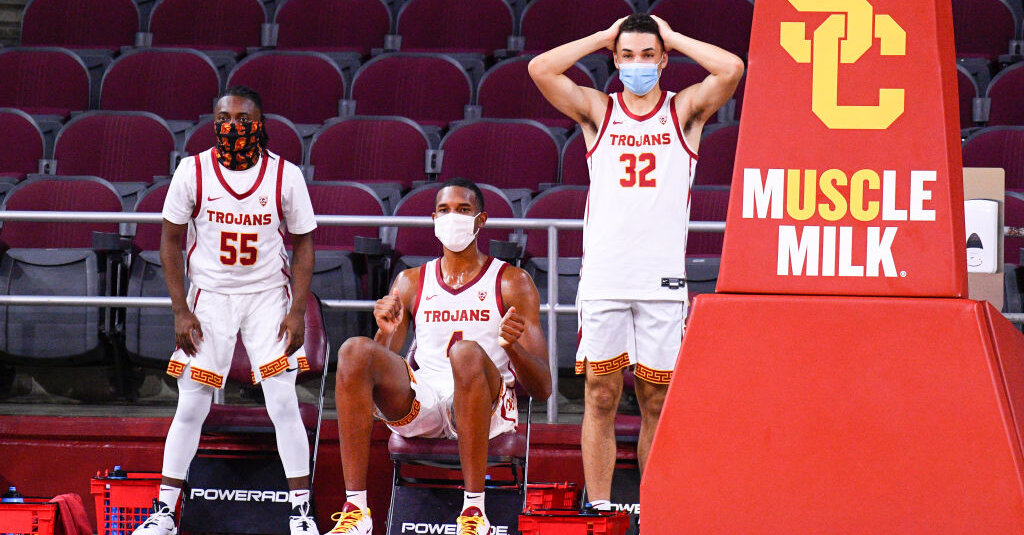 His colleague Dr. James Nataro, the chairman of pediatrics at the University of Virginia, who is a pediatric infectious diseases expert who studies emerging infections, said that the university, which had students on campus and held in-person classes in the fall, generally did well. “Against almost every prediction, the students complied, the students were just wonderful,” he said.

The school is part of the Atlantic Coast Conference, which modified its schedule to include more in-conference games, Dr. Nataro said, and spectators were kept to a minimum. Still, he said, it was clear, watching football games, that “there were lots of opportunities for transmission,” and some of the good results may have been a matter of luck. And though he himself loves football, he said, he worries about “the lesson it sends if people turn on the TV and watch all these guys without masks standing next to each other — that image isn’t lost.”

Some of the schools that canceled or curtailed their sports seasons were those that do not generate significant revenue from televised games.

Dr. Thomas McLarney, the medical director of Davison Health Center at Wesleyan University, which is a Division III school, said that for fall sports that involve close contact — football, lacrosse, soccer — the teams practiced and worked on their skills, but they did not play against other teams and “did not scrimmage even with themselves.”

In sports like tennis, where strict distancing is possible, he said, there was some opportunity for Wesleyan’s athletes to play — sometimes wearing masks while playing outside. For swimmers, the locker room was taken out of the equation; students changed in their dorm rooms, and then dried off as best they could when they got out of the pool, before going back to their rooms to change back (it helped that it was a relatively warm fall).

“I thought our plan was very good,” Dr. McLarney said, but of course, the plan was only good if the students followed it. “Our students were extremely compliant, I give these folks so much credit,” he said, adding that he was annoyed to come home and turn on the evening news, only to see stories about students taking risks.

Student athletes, Dr. McLarney said, “were hungry for being with other athletes, and we felt we could provide that to some extent — they would rather be out mixing with other teams, but they understood, it’s a pandemic.” Wesleyan is a member of the New England Small College Athletic Coalition, which made the decision in October to cancel winter sports as well, because of pandemic concerns.

“It’s hard,” Dr. Dean said. “We didn’t learn about this in medical school.”