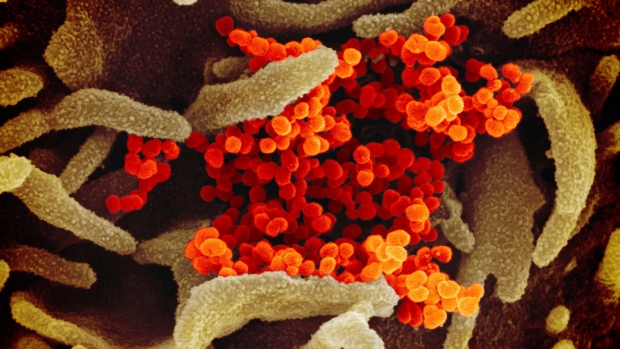 It is unclear whether the cases are confirmed diagnoses or presumptive cases.

Alberta’s chief medical officer, Dr. Deena Hinshaw, will provide an update on the province’s work to protect the public at 1 p.m.

Watch it live on CTVNewsEdmonton.ca.

There are 132 confirmed cases in Canada and 111,362 worldwide, according to the Johns Hopkins CSSE.

Albertans who are experiencing symptoms like fever, cough, difficulty breathing or have travelled outside Canada or had contact with someone who had COVID-19 have been recommended to stay home and call Health Link 811.