You Are Here Home Health News Arthur Staats Dies at 97; Called ‘Time Out’ for Unruly Kids 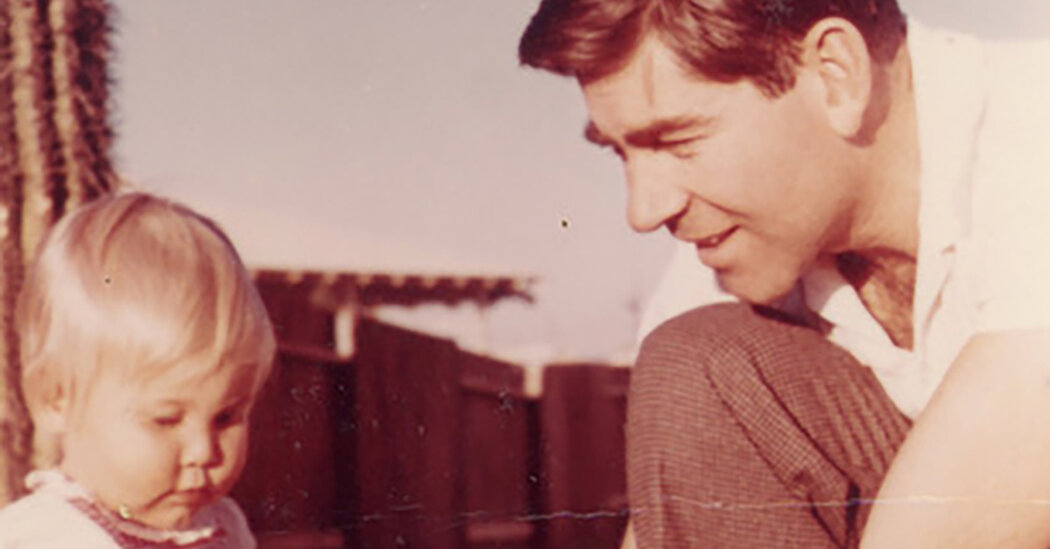 Literary references to grounding unruly children reverberate from at least the early 19th century, when the father in the 1835 novel “Home,” by Catharine Sedgwick, sternly orders his son Wallace to “go to your own room” after scalding a cat.

Such banishments were later epitomized by the Swedish artist Carl Larsson’s 1894 watercolor “The Naughty Corner,” a picture of a glum little boy relegated to a chair in the living room.

In the late 1950s, not long after his daughter, Jennifer, was born, Arthur W. Staats turned what had been a more or less random parental punishment into a staple of behavioral psychology and a household phrase. He called it a “time out.”

Exhaustive experiments conducted by Dr. Staats (rhymes with “spots”) and his collaborators found that removing a child from the scene of improper behavior, and whatever had provoked it, ingrained an emotional connection with self control and was preferable to punishment. As a bonus, it gave frustrated parents a short break.

Dr. Staats emphasized that children needed to be warned of the consequences of their behavior in advance, and that the “time out” tactic had to be applied consistently and within the context of a positive relationship between parent and child. He advised that the time out period (typically five to 15 minutes) should end when the child stopped misbehaving (having a tantrum, for example).

Dr. Staats died at 97 on April 26 at his home in Oahu, Hawaii. His son, Dr. Peter S. Staats, said the cause was heart failure.

Early on, Arthur Staats had experimented with time outs on both his children. “My sister and I were trained with the timeout procedure invented by my father in the late 1950s,” Dr. Peter Staats wrote in the Johns Hopkins Magazine last year.

His sister, Dr. Jennifer Kelley, put her own twist on the procedure’s development. “A few years ago,” she said in an email, “my brother came up with the joke that I was so bad that my dad had to invent time out.”

In 1962, when Jennifer was 2, Dr. Staats told Child magazine: “I would put her in her crib and indicate that she had to stay there until she stopped crying. If we were in a public place, I would pick her up and go outside.”

He also experimented with preschool learning, teaching his daughter to read before she was 3 and inventing a “token reinforcement” system: A device he devised doled out tiny markers, which could be saved up and later exchanged for toys and other prizes.

That Peter went on to found the Division of Pain Medicine at Johns Hopkins University and Jennifer became a child and adolescent psychiatrist may be a measure of their father’s success.

The elder Dr. Staats described his approach as psychological behaviorism and cognitive behavioral psychology. His perspectives on emotional development and learning were so distinct that in 2006, Child magazine named him one of the “20 People Who Changed Childhood.”

The journal American Pediatrics reported in 2017 that a recent survey had found that 77 percent of parents of children ages 15 months to 10 years relied on time outs to moderate behavior.

Montrose M. Wolf, one of Dr. Staats’s graduate assistants, mentioned the procedure in a 1964 study, and Dr. Staats elaborated on it in the book “Learning, Language and Cognition,” published in 1968.

He was regarded as one of a handful of pioneers in behavior modification. As he wrote in his book “Marvelous Learning Animal” (2012), “Our small group provided the foundations of the fields of behavior therapy and behavior analysis.”

While much research has been focused on how differences in the chemistry and physiology of the brain affects behavior and the ability to read and write, Dr. Staats argued that more study was needed into what impact learning and a child’s environment had on producing those differences.

His experiments, he wrote, demonstrated that “children have a variety of explicit problem behaviors that can be treated by explicit training” — that dyslexic children can be trained to read and that a child’s IQ can be improved. The research, he asserted, provided “irrefutable evidence of the tremendous power of learning for determining human behavior.”

Arthur Wilbur Staats was born Jan. 17, 1924, in Greenburgh, N.Y., in Westchester County, to Frank Staats, a carpenter, and Jennifer (Yollis) Staats, a Jewish immigrant from Russia. His father died when he was 3 months old, just a few days after the family had disembarked in Los Angeles after a voyage from the East Coast to the West by way of the Panama Canal. His mother supported the couple’s four children by doing laundry for neighbors.

Arthur was an indifferent student, devoting himself primarily to sports and reading for pleasure. He dropped out of high school at 17 to join the Navy and served on the battleship Nevada during the D-Day invasion. After the war he enrolled in the University of California, Los Angeles, under the G.I. Bill.

Dr. Staats married Carolyn Kaiden, a fellow doctoral student at U.C.L.A. They collaborated on the book “Complex Human Behavior: A Systematic Extension of Learning Principles” (2011). In addition to his son and daughter, she survives him along with five grandchildren and three great-grandchildren.

Dr. Staats’s legacy was reflected by the license plate of his silver BMW — TYM-OUT — as well as the behavior of his great-granddaughters.

“We have two, ages 6 and 3, and they are really wonderful little girls,” Dr. Kelley said of her grandchildren. “The little one is very funny. When she does something wrong, she puts herself in time out. I guess she saw her sister having a time out, so she figured out how it works.”