You Are Here Home Health News As Millions Get Shots, F.D.A. Struggles to Get Safety Monitoring System Running 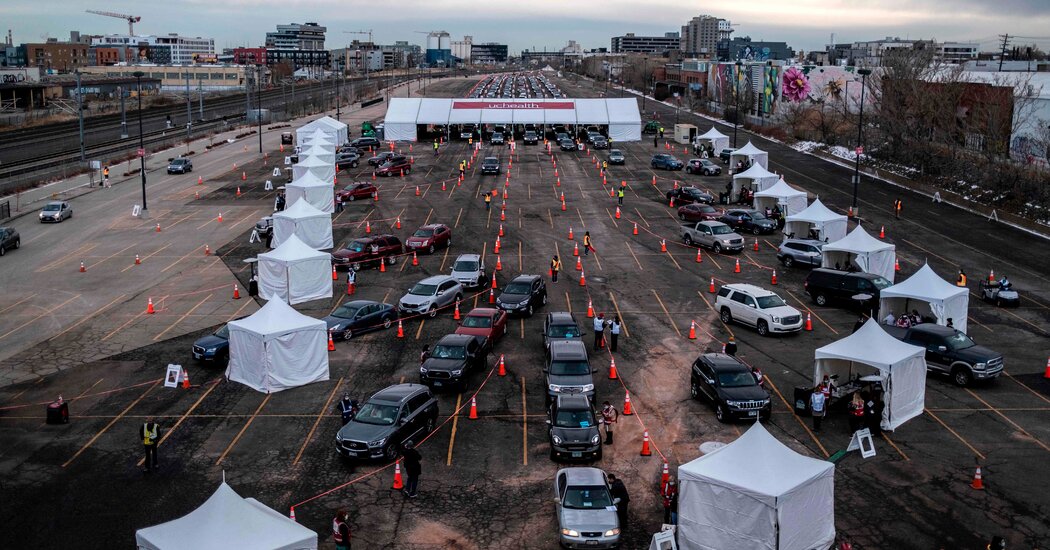 “It’s great for routine stuff, but when it comes to safety surveillance, it’s all about size,” said Dr. Daniel Salmon, director of the Institute for Vaccine Safety at Johns Hopkins University, and a former federal vaccine official. “The bigger it is, the faster you get an answer. Eventually the VSD will get a really good answer — probably one of the best answers of anybody out there because they are so good at doing it. But in a pandemic, time isn’t on our side.”

So far, few serious problems have been reported through these channels and no deaths have conclusively been linked to the vaccines. The 30-year-old initiative, known as the Vaccine Adverse Event Reporting System, or VAERS, relies on self-reported cases from patients and health care providers.

Health officials say that so far, the two vaccines already authorized for use appear to be quite safe. There have been a few severe allergic reactions, including anaphylaxis, but they are treatable and considered rare. The rate at which anaphylaxis has occurred so far — 4.7 cases in every million doses of the vaccine by Pfizer and BioNTech, and 2.5 cases per million for the vaccine by Moderna — are in line with what happens with other widely used vaccines.

Bruising and bleeding caused by lowered platelet counts have also been reported, though it is not known if they are linked to the vaccines, or coincidental. In total, 9,000 adverse events were reported, with 979 serious and the rest classified as nonserious, according to the most recent C.D.C. report available.

In interviews, public health experts, including current and former officials at the F.D.A. and the C.D.C., expressed a need to improve upon old “passive” surveillance, which depends on self-reporting. They said that funding shortages, turf wars and bureaucratic hurdles had slowed preparing BEST, formally called the Biologics Evaluation Safety Initiative, to monitor the Covid vaccines.