The African Union (AU) will not be “walking away” from AstraZeneca’s COVID-19 vaccine but will target its use in countries that have not reported cases of the variant dominant in South Africa, the head of its disease control body said on Thursday.

The comments come after South Africa paused the rollout of the vaccine because of preliminary trial data showing it offered minimal protection against mild to moderate disease caused by the B1351 variant dominant in the country.

South Africa said on Wednesday it could seek to sell or swap its AstraZeneca shots, and will use an alternative from Johnson & Johnson to start protecting health-care workers later this month.

African countries are due to receive 100 million doses of the AstraZeneca vaccine this year under an AU vaccine plan.

John Nkengasong, director of the Africa Centres for Disease Control and Prevention (CDC), told a virtual news conference that more work was needed to understand how the AstraZeneca vaccine worked against the fast-spreading  variant known as B1351 first identified late last year.

WATCH | WHO recommends use of AstraZeneca’s COVID-19 vaccine despite variant questions: 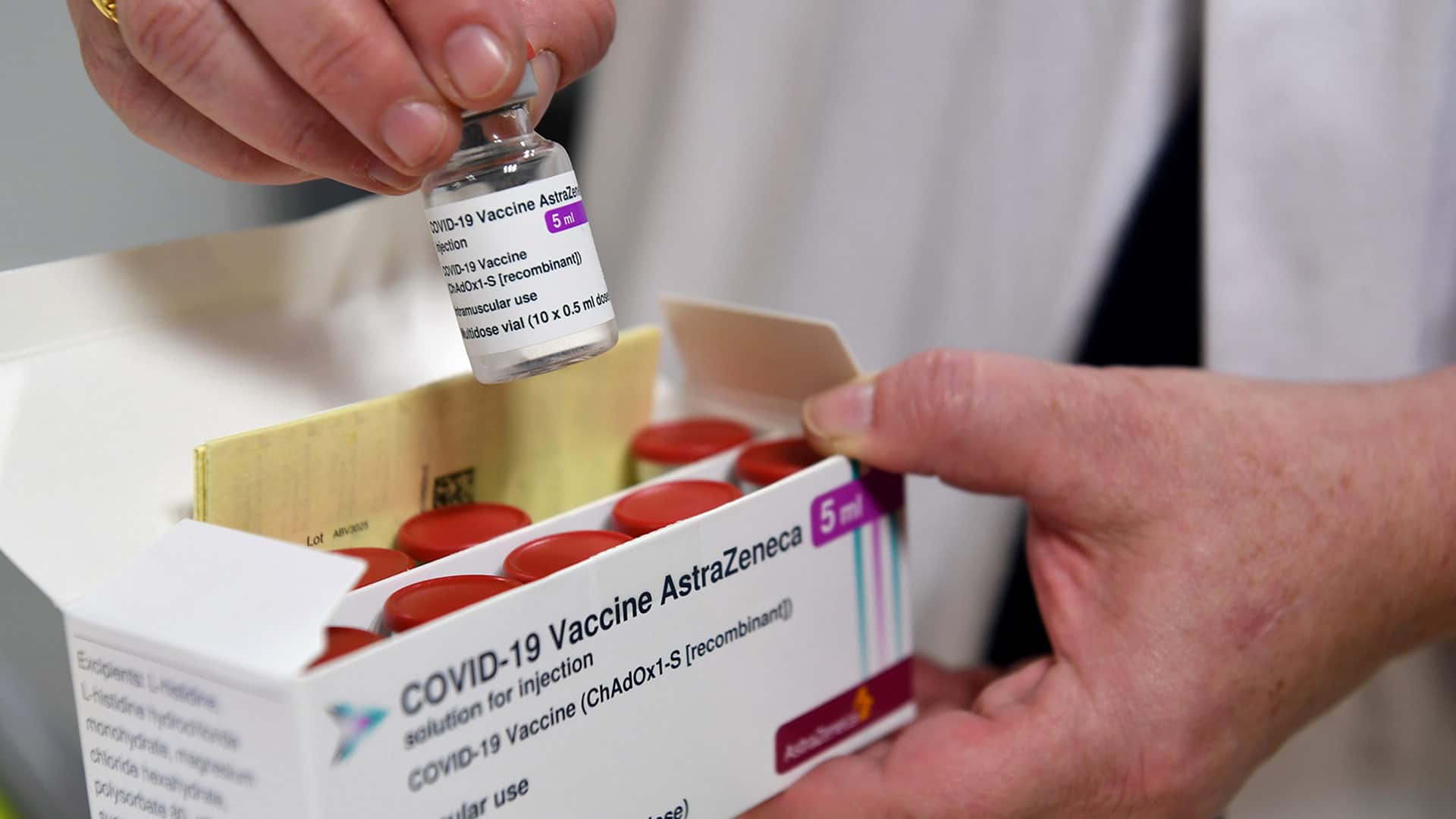 The World Health Organization still recommends the use of AstraZeneca’s COVID-19 vaccine despite some research showing it’s less effective against a variant first found in South Africa, which has paused its rollout. The WHO says the vaccine still protects against the most severe cases. 1:57

“For now our strategy is not to throw away our 100 million doses, but rather target countries that as we indicated have not reported cases of that specific variant,” Nkengasong said.

“You still have an extensive number of countries that can benefit from those vaccines, so we will not be walking away from AstraZeneca vaccines at all.”

Kenya said on Thursday that it would move ahead with plans to use the AstraZeneca shot.

Matshidiso Moeti, the World Health Organization Africa director, said the WHO was briefing African countries on a recommendation by its SAGE panel of experts to use the AstraZeneca vaccine, even in countries where the  variant may reduce its efficacy.

She said interactions with countries neighbouring South Africa were “particularly intense” after eSwatini said on Tuesday that it would not use the AstraZeneca shots.

“While a vaccine that prevents against all forms of COVID-19 illness is our biggest hope, preventing severe cases and hospitalizations which overwhelm … health systems is crucial,” Moeti told another news conference.

The B1351 variant partly worries health experts because of its ability to potentially evade the immune response generated by prior exposure to the coronavirus or vaccines.

African countries that have confirmed cases of the variant include Botswana, Comoros, Ghana, Kenya, Mozambique and Zambia, although there are concerns it has spread to other places like eSwatini and Tanzania.

The Africa CDC recommended that countries that had not detected the variant proceed with the AstraZeneca rollout.

For those where it is present, “we recommend the acceleration of their preparedness to introduce all vaccines that have received emergency use authorization or approval by regulatory authorities,” Nkengasong said, adding that “consideration should be given to the effectiveness of the [AstraZeneca] vaccine against the B1351 variant.”

Nkengasong said the Africa CDC would be doing its own evaluations of the AstraZeneca vaccine across multiple countries.

He added that talks were ongoing with Johnson & Johnson to access more doses than the 120 million that feature in the AU’s vaccine plan.

Nkengasong said the rollout of seven million AstraZeneca doses funded by telecoms firm MTN would continue. “That plan will still move forward, this is a good vaccine without the variant,” he said.

AstraZeneca said it has started adapting its vaccine against the B1351 variant.

On Wednesday, South Africa said it wanted to see whether it could swap AstraZeneca doses it had ordered from the Serum Institute of India with shots of a different vaccine available via the COVAX vaccine distribution scheme.

Asked about that idea, AstraZeneca’s chief executive said on Thursday that the drugmaker would support anything agreed between the Serum Institute and the South African government.