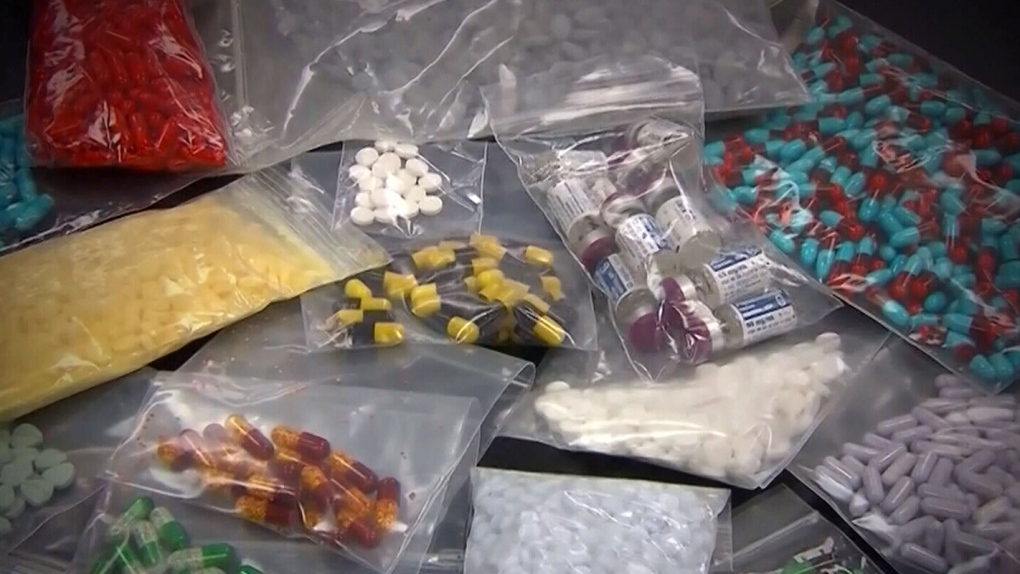 Last year was the deadliest year for drug overdoses in B.C.’s history, and newly released data from B.C. Emergency Health Services shows it was also the busiest for paramedics responding to the overdose crisis, by a wide margin.

The province declared the overdose crisis a public health emergency in 2016, and the number of overdoses paramedics have responded to has risen every year since, according to BCEHS figures.

“Every day in B.C., close to 100 people overdose,” BCEHS said in a news release Wednesday announcing the latest numbers.

“One of the areas to see a dramatic increase in overdose call volumes is Surrey, with almost a 50 per cent increase over the previous year,” the agency said.

The largest share of overdose calls was in Vancouver, however, where paramedics responded to 9,993 overdoses, a 23-per-cent increase from 2020.

Victoria had the third-highest number of overdose calls for the year, with 1,952, up 24 per cent from the previous year.

While those three cities combined to account for more than 40 per cent of overdose calls in the province in 2021, BCEHS says every part of the province was affected.

Each of the province’s five health authorities saw thousands of overdoses in 2021, with calls breaking down as follows:

“Almost every community in B.C. had more overdose patients in 2021 than the previous year,” BCEHS said.

Two communities that bucked the trend and saw decreases in overdose calls were Fort St. John (down 22 per cent to 97 overdoses) and Quesnel (down 25 per cent to 157).

More data on 2021 overdose calls can be found on the BCEHS website.

According to the BC Coroners Service, there were 1,782 overdose deaths in the province through the end of October. That’s the most ever recorded in a calendar year, and two months of data from 2021 are still yet to be reported.