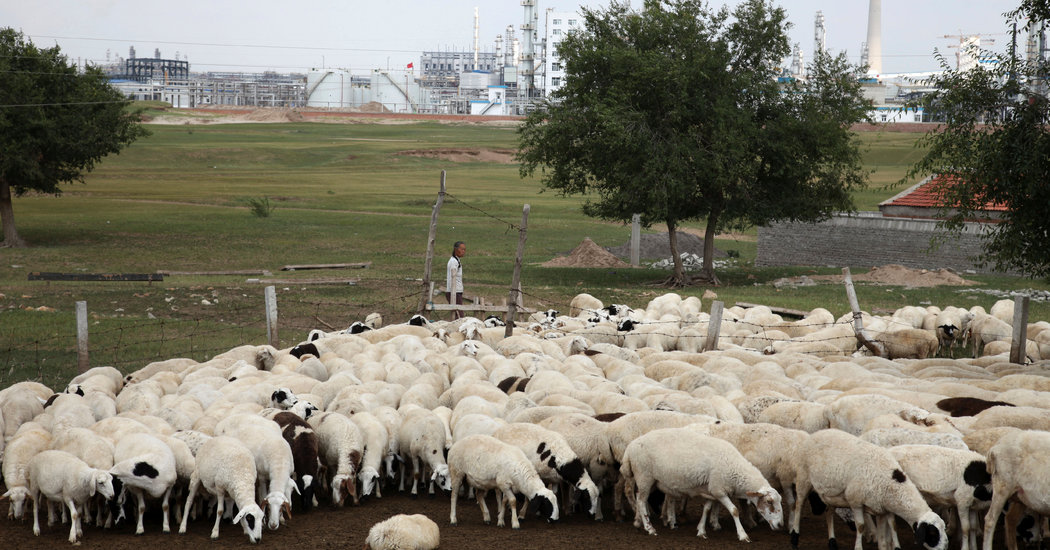 A herdsman in the Chinese region of Inner Mongolia was confirmed to be infected with bubonic plague, health officials said, a reminder of how even as the world battles a pandemic caused by a novel virus, old threats remain.

The Bayannur city health commission said the plague was diagnosed in the herdsman on Sunday, and he was in stable condition undergoing treatment at a hospital.

The commission also issued a third-level alert, the second lowest in a four-level system, warning people against hunting, eating or transporting potentially infected animals, particularly marmots, and to report any dead or diseased rodents.

The city government said it had put in place plague-prevention measures that would remain in force for the rest of the year.

The disease, which caused the Black Death in the Middle Ages, is caused by the Yersinia pestis bacterium and is transmitted by fleas that become infected by rodents. In Inner Mongolia, the host is often marmots that live in rural areas.

In November, Beijing officials said two people from Inner Mongolia were found to have pneumonic plague, another form of plague caused by the same bacterium. Pneumonic plague is the only form that can be transmitted person to person, through respiratory droplets.

If not treated, pneumonic plague is invariably fatal, while bubonic plague is fatal in about 30 percent to 60 percent of untreated cases, the World Health Organization says. Antibiotics can cure the disease if delivered early.

The neighboring country of Mongolia also announced on Monday that it had lifted restrictions in Khovd Province after two cases of bubonic plague linked to the consumption of marmot meat were reported a week ago. Health officials said the patients’ conditions had improved, the Ikon.mn news site reported.

Plague cases are found in limited numbers across much of the world. In the United States, about seven cases, usually the bubonic form, are reported on average each year, most often in rural areas of western states, the Centers for Disease Control and Prevention says.