Maj.-Gen. Dany Fortin, the military commander leading Canada’s COVID-19 vaccine logistics, said today that manufacturers are expected to deliver up to one million doses a week starting in April.

In the spring, Fortin said, the country will shift from phase one of the vaccine rollout — immunizing particularly vulnerable people, such as long-term care home residents, some Indigenous adults and health care providers — to a wider rollout as deliveries become larger and more frequent.

The Canadian immunization campaign has gotten off to a slow start. A month into the inoculation efforts, barely one per cent of the population has received at least one shot of the Pfizer or Moderna products. Only 615,000 doses have been delivered to the provinces and territories.

The federal government is expecting up to six million doses — enough for three million people to be fully vaccinated using the Pfizer and Moderna two-dose products — by the end of March. But Fortin conceded Thursday the government is still negotiating a delivery schedule.

“We have a scarcity of vaccines in the first quarter,” Fortin said. April will mark the start of the what he’s calling the “ramp-up phase.”

The prospect of a million doses a week will be welcome news to provincial leaders who have been demanding more vaccine supply as COVID-19 cases spike.

While the vaccination campaign got off to a slow start, some provinces, notably B.C., Ontario and Quebec, have been fine-tuning their processes to administer doses faster.

“We have been sharing data with provinces and territories who, of course, understandably want more vaccines as they ramp up their vaccination programs. The challenge is we have limited quantities,” Fortin said. “The rub is right now … there’s perhaps a disappointment with the relatively small numbers that are being distributed,” Fortin said. 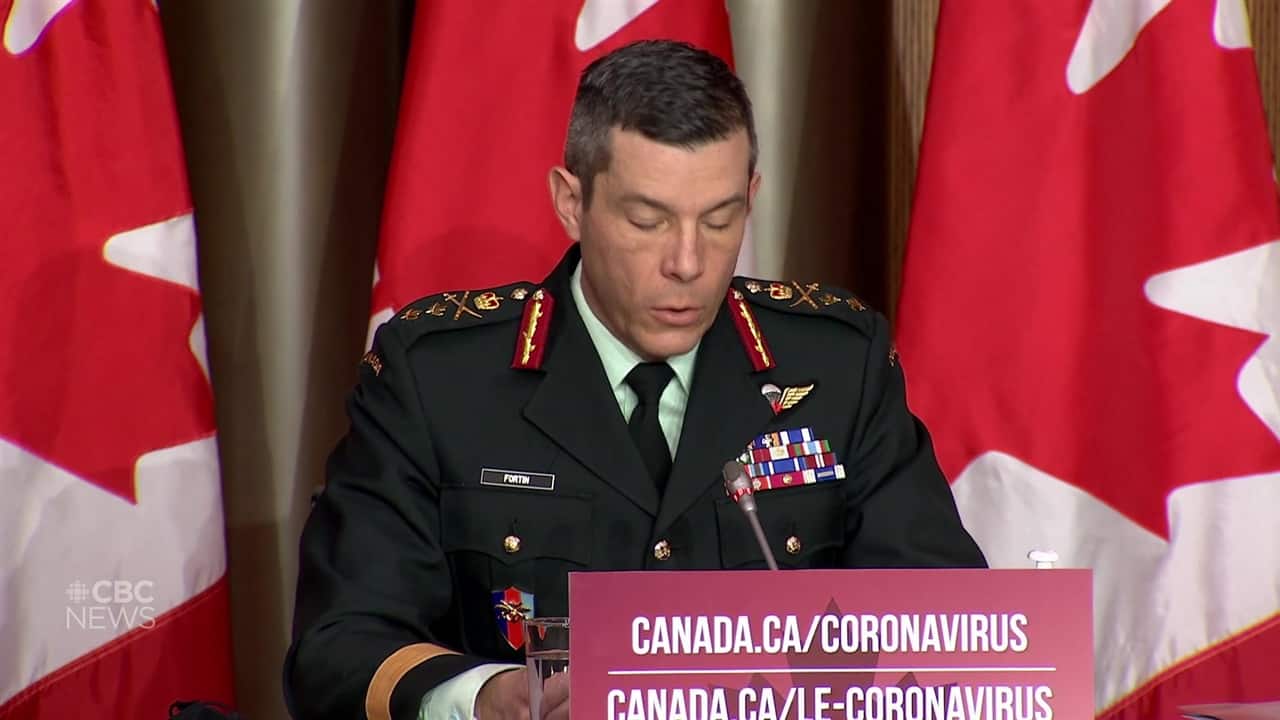 Maj.-Gen. Dany Fortin, vice-president of logistics and operations at the Public Health Agency of Canada, discusses the second, broader phase of the COVID-19 vaccine rollout. 1:32

Other provinces are laggards. Tens of thousands of the doses the federal government has so far shipped are sitting in freezers. Manitoba and Nova Scotia have been particularly slow out of the gate, using less than half of the shots they have received.

According to CBC’s vaccine tracker, 419,209 doses have been administered so far.

Other promising vaccine candidates, such as those from AstraZeneca and Johnson & Johnson’s pharmaceutical division, Janssen, are currently being reviewed by regulators at Health Canada.

Asked how many doses of those vaccines could flow to Canada in the second quarter of this year, Fortin said he couldn’t say.

“We’re aware of planning figures. I’m not going to disclose them at this time because it’s subject to confidentiality agreements with the manufacturers,” he said. “We have an amount that’s been contracted, purchased pending regulatory approval. I can’t speak to dates of quantities at this time.”

He said doses will start “trickling into the country” if those products get the green light from Health Canada.

Prime Minister Justin Trudeau said Tuesday that as many as 20 million Canadians could be fully vaccinated between April and June. Public Services and Procurement Minister Anita Anand’s office later clarified that that figure is dependent on other vaccines beyond the Moderna and Pfizer products being approved by regulators for use in Canada.

2nd vaccine dose could be delayed for up to 42 days: NACI

That federal body, comprised of scientists and vaccine experts, said this week that provinces could accelerate the number of people being vaccinated by delaying the second dose of the Pfizer and Moderna shots for up to 42 days.

NACI said every effort should be made to follow the prescribed dosing schedules, but noted there can be exceptions, particularly when vaccine supplies are so hard to come by and the spread of the virus in a given jurisdiction is rapid. 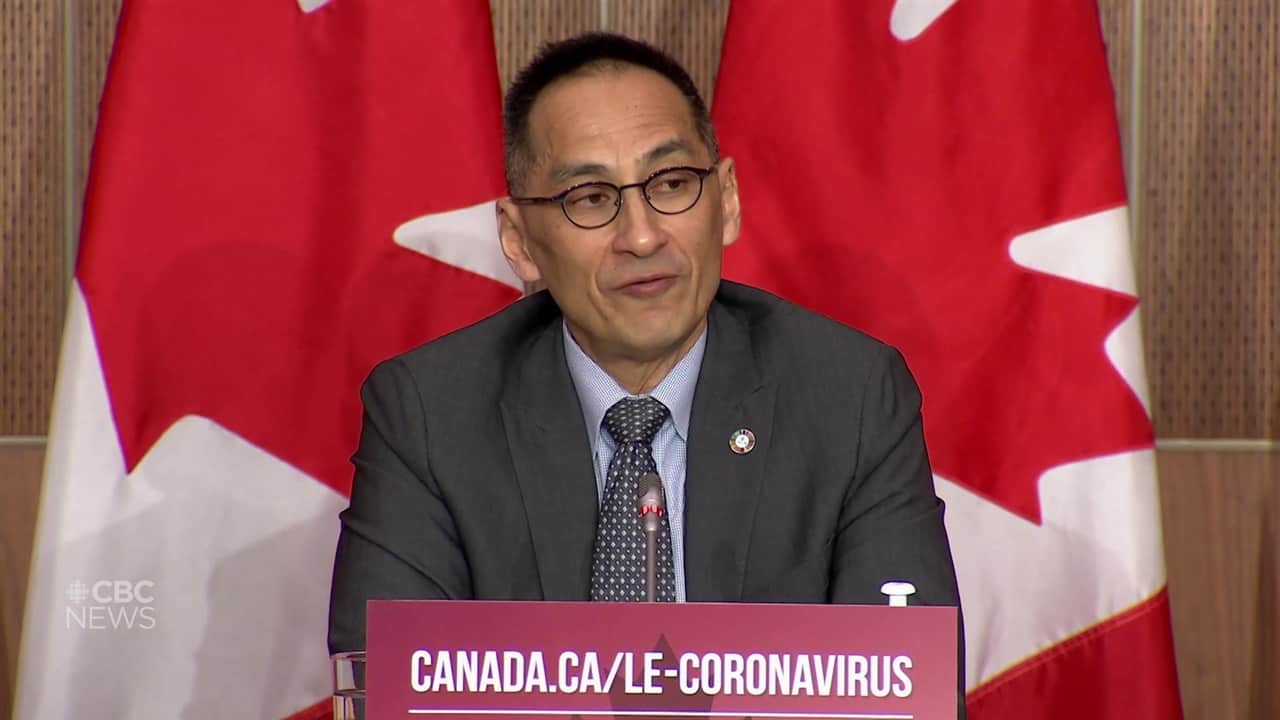 Echoing NACI, he said there are legitimate reasons to delay some second shots

“In exceptional circumstances, jurisdictions may consider an extended interval between doses based on current and projected epidemiological status, health care system capacity and vaccine delivery and management logistics,” Njoo said.

Quebec, for example, has pushed off some doses to get more initial shots into the arms of patients faster as caseloads mount.

New Brunswick Premier Blaine Higgs told CBC News Network’s Power & Politics that his province has not started stretching out the time period between doses but expects his province will begin doing so soon.

“Once we have that confirmation of the timelines, that we can spread out between doses, also the confirmation of supply, that we can be assured of what doses are coming and when — when we have those factors in place, we will be able to extend the range and we will do that I’m sure,” Higgs told host Vassy Kapelos.

“The public health experts and authorities are looking at whether the interval can be increased and based on the available data … it is reasonable,” he said. “The principle of increasing the dosing interval is not as problematic.”