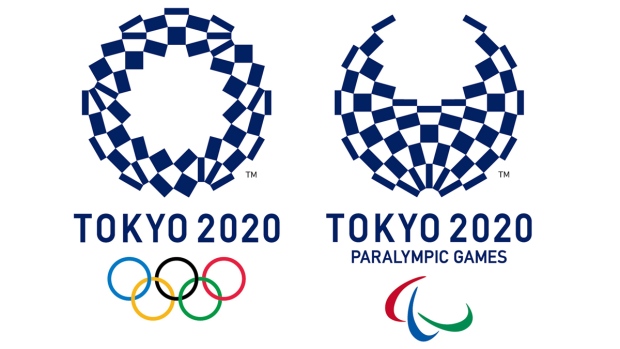 Canada’s boxing team is in limbo after the cancellation of the Americas Olympic qualifying event in Argentina amid the threat of COVID-19, the condition caused by an outbreak of the novel coronavirus.

Canada had a team of 13 boxers, including two-time Pan American Games champion Mandy Bujold, travelling next week to the event, which was scheduled for March 26 to April 3 in Buenos Aires..

“This is out of our control right now but the mission stays the same. Staying focused on what I can control. Fingers crossed that we find out more information soon,” two-time Pan Am Games champion Mandy Bujold posted on Twitter.

Concerns over the spread of the coronavirus also caused the postponement of the Asia and Oceania qualifier which was originally scheduled for Wuhan, China — the hub of the initial outbreak of the virus — in early February.

That event was switched to Jordan’s capital Amman with the finals taking place Wednesday.

“It’s too early for us to speculate as to what would happen,” said Emilie Garneau, Boxing Canada’s communication, marketing and events manager. “I don’t know if the IOC is looking at another country that might want to host the Americas qualifier.”

The IOC Boxing Task Force (BTF) announced the decision on Wednesday, the latest in a long list of events that have been cancelled because of COVID-19.

“The BTF understands and respects the decision taken by the public authorities of Argentina during this difficult time worldwide,” the task force said in a statement. “We are searching for the appropriate solution for this unexpected situation and will immediately inform the National Olympic Committees, National Federations and other impacted parties as soon as further information is available.

“We assure you that the BTF is doing its utmost to find the best solution.

This weekend’s Olympic wrestling qualification tournament in Ottawa is still a go. Canada’s reigning Olympic champion Erica Wiebe is among athletes competing at the Pan-American Olympic qualifier which runs Thursday through Sunday at the Shaw Centre.

Most people diagnosed with COVID-19 experience mild or moderate symptoms, such as fever and cough, and the vast majority of those who contract the virus recover. The Public Health Agency of Canada says the risk to the general population is low.

However, for some, including Canadians aged 65 and over, those with compromised immune systems and those with pre-existing conditions, the illness can be much more severe. Among the Canadians diagnosed with the illness so far, fewer than 15 per cent have required hospitalization.

This report by The Canadian Press was first published March 11, 2020.