You Are Here Home Health News Cats Can Transmit the Coronavirus to Each Other, but They Probably Won’t Get Sick From It 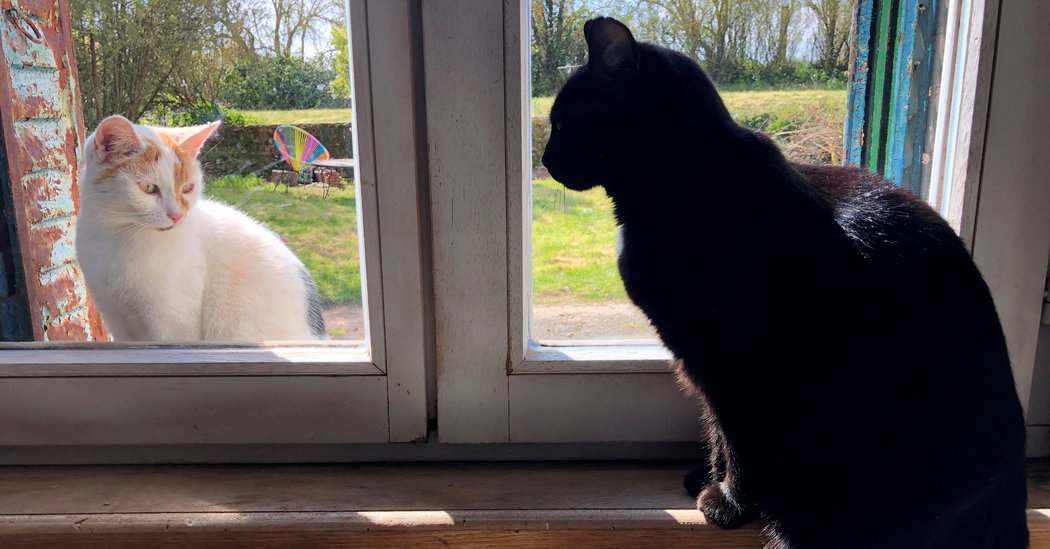 Yoshihiro Kawaoka of the University of Wisconsin School of Veterinary Medicine and Peter Halfmann of the University of Wisconsin-Madison, along with other researchers from both the United States and Japan, conducted the study, in which three domestic cats were inoculated with the virus and three additional uninfected cats were put in cages, one with each of the inoculated cats.

First the cats that had been given the virus tested positive. Then their cage mates also caught the virus. None were sick, and all were virus free after, at most, six days.

Cats have also contracted the virus from humans, but there are no reports of a person becoming infected with the virus from a cat, although the authors suggest that the possibility deserves more research.

The cats, once infected, shed virus particles in the same way that humans do. And it is the same coronavirus that infects people. That makes it theoretically possible for cats to give the virus to humans, said Dr. Karen Terio, chief of the Zoological Pathology Program at the University of Illinois College of Veterinary Medicine. Still, Dr. Terio, who was not involved in the study, wrote in an email that “given the limited social circle of most domestic cats, cats are most likely to become infected after contact with a human member of their household.”

The researchers urged people not to forgo the comforts of feline companionship; humans are the clear dangers in terms of disease transmission, not pets.

If someone with a cat has the virus, Dr. Halfmann, of the University of Wisconsin-Madison, said to use common sense. “No cat kisses,” he said. The Centers for Disease Control and Prevention as well as other organizations suggest keeping pets away from humans who have tested positive.

If you are healthy, Dr. Halfmann said, life can go on as usual, “My cat sleeps on a pillow right next to me.” Asked if the results of the experiment had changed that habit, he said, “he was there last night.”