You Are Here Home Health News China’s Ban on Wildlife Trade a Big Step, but Has Loopholes, Conservationists Say 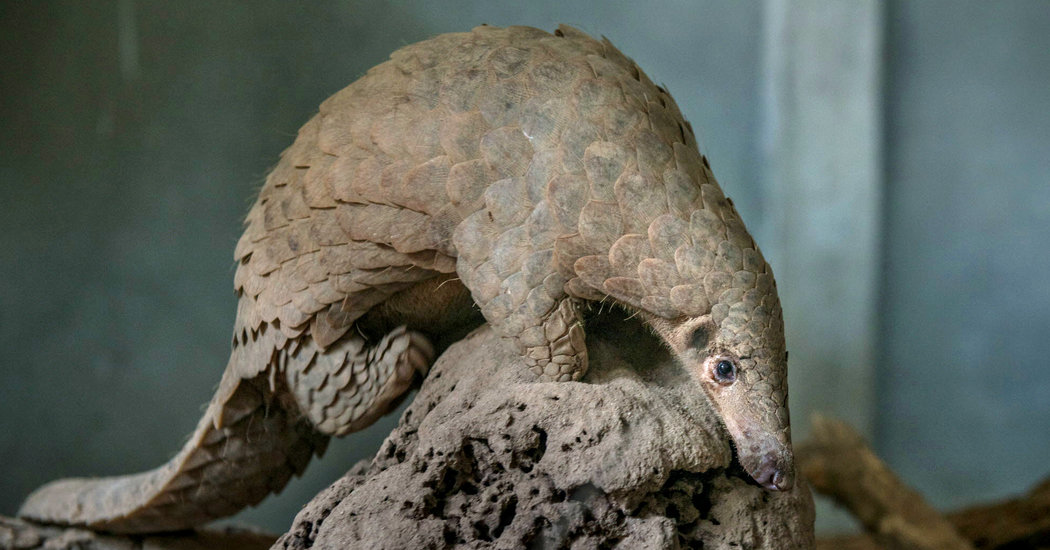 China this week announced a permanent ban on wildlife trade and consumption that international conservationists greeted as a major step, but one with troublesome loopholes for trade in wild animals for medicinal uses.

A wild animal market in Wuhan may have been where the outbreak of Covid-19 began, and pangolins, in particular, have been proposed as a possible host of the virus before it jumped to people

China had already banned the wildlife markets. The action on Monday by a standing committee of the 13th National People’s Congress went further. The decision on “Comprehensively Prohibiting the Illegal Trade of Wild Animals, Eliminating the Bad Habits of Wild Animal Consumption, and Protecting the Health and Safety of the People,” bans all trade and eating of non-aquatic wild animals.

But, according to an analysis by the Wildlife Conservation Society, the decision does not ban trade for fur, medicine or research. “This creates a potential loophole for traffickers who may exploit the nonfood exemptions to sell or trade live wildlife,” the group said in a statement.

Christian Walzer, the society’s chief global veterinarian, said the new ban “is a big step in the right direction.” The ban goes to the “root cause” of the Covid-19 outbreak, he said which he and most other scientists view as human harvesting of wild animals.

“But there is a huge trade in wildlife that is not related to consumption,” he said. In the case of pangolins, the scales are used by the ton in traditional medicine. The Chinese government controls the trade, but there is still room for illegal activity.

Daniel Challender, a researcher at Oxford University who has studied the pangolin trade, said the new decision made clear that China was “going to clamp down on pangolin meat.” But, he said, attempts to breed pangolins for medicinal purposes appear to be exempt.