You Are Here Home Health News COVID-19: Ontario to close all public schools for 2 weeks after March break 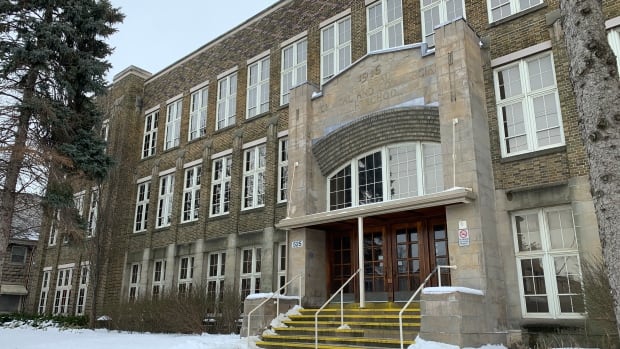 The Ontario government is closing all publicly funded schools across the province for two weeks following March break due to concerns about COVID-19.

Doug Ford’s government said in a statement the move is “necessary to keep people safe” and based on the advice of Dr. David Williams, Ontario’s chief medical officer of health.

Schools will be closed from March 14 to April 5.

“We recognize the significant impact this decision will have on families, students, schools, as well as the broader community, but this precaution is necessary to keep people safe,” the premier’s office said in a statement.

In an earlier news conference in Toronto on Thursday, health officials stopped short of discouraging people from travelling during March Break, but did ask anyone returning from travel to avoid public or group gatherings and to monitor themselves for symptoms.

It’s unclear how the extended break will affect other functions at schools, like child-care centres or other school-based programs.

Ontario has 59 cases of COVID-19, with 17 cases, including one infant, being confirmed earlier today.