New modelling released by the Public Health Agency of Canada (PHAC) warns that COVID-19 variants could drive a resurgence in coronavirus cases across the country without stronger public health measures to prevent their spread.

National data show the pandemic has been coming under control recently, with numerous key indicators such as case counts, deaths, hospitalizations and long-term care outbreaks declining over the past few weeks. But the modelling suggests the spread of more contagious virus variants could swiftly reverse that progress.

“With the emergence and spread of new variants of concern, we are cautioned that unless we maintain and abide by stringent public health measures, we may not be able to avert a re-acceleration of the epidemic in Canada,” said Chief Public Health Officer Dr. Theresa Tam during a virtual news conference on Friday.

“These variants have been smouldering in the background and now threaten to flare up.” 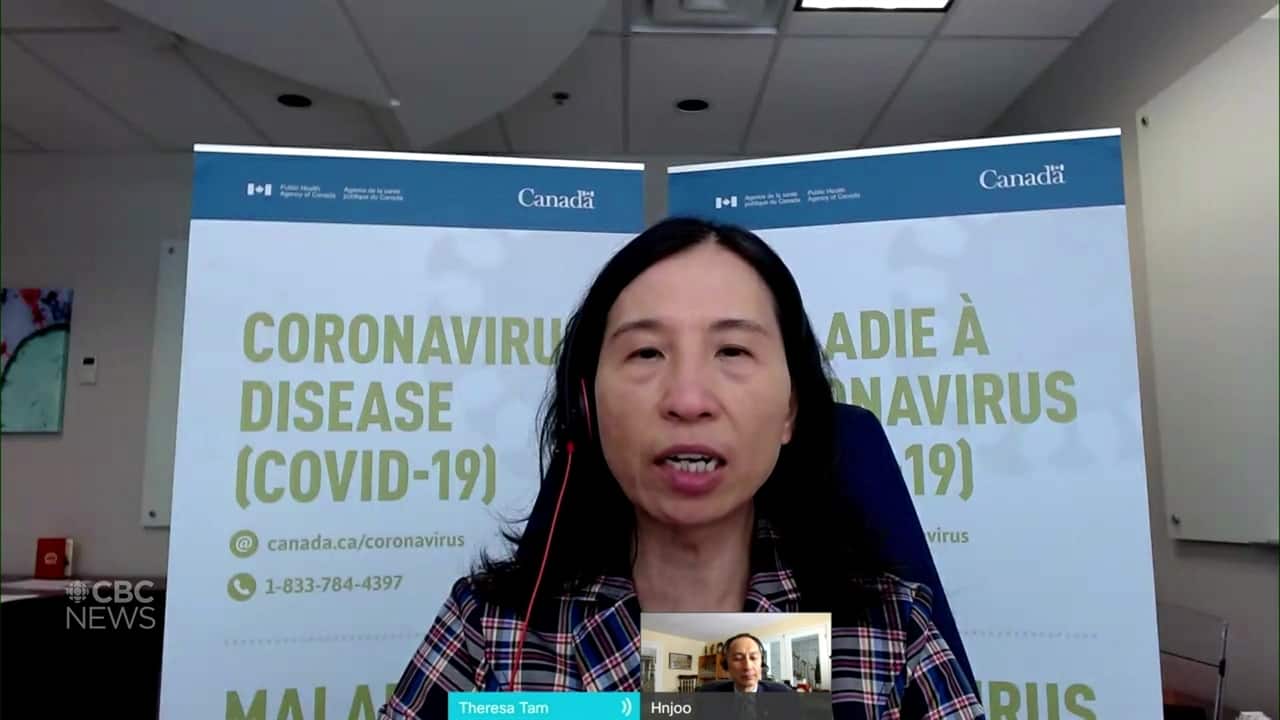 The average number of daily cases reported over the past seven days is roughly 3,000 — down from a January peak of over 8,000 per day.

Tam said there are now fewer than 33,000 active cases in Canada — a 60 per cent drop compared to a month ago — and the number of people dying each day from the virus is also down by 58 per cent.

Scientists believe these variants could be up to 50 per cent more transmissible. Recent modelling from Quebec and Ontario suggests they could become the dominant strains in the coming weeks.

Cases could rise to 20,000 per day if restrictions relaxed

Short- and long-term forecasts that exclude the spread of COVID-19 variants show infection rates flattening and declining in the coming weeks, even if people maintain the current number of contacts they have each day. However, when the more contagious variants are included, projections show a dramatic spike in cases to over 20,000 per day by mid-March if public health restrictions are relaxed further.

The modelling shows a similar dramatic spike by mid-April even if the current level of restrictions are maintained.

The dire prediction comes even as some provinces plan to reopen their economies in response to declining case counts. Ontario, Alberta and Manitoba have all decided to relax restrictions in recent days, allowing non-essential businesses such as restaurants and gyms to reopen with capacity limits and other restrictions.

Newfoundland and Labrador, meanwhile, went into a snap lockdown last week in response to an outbreak driven by the B.1.1.7 variant. 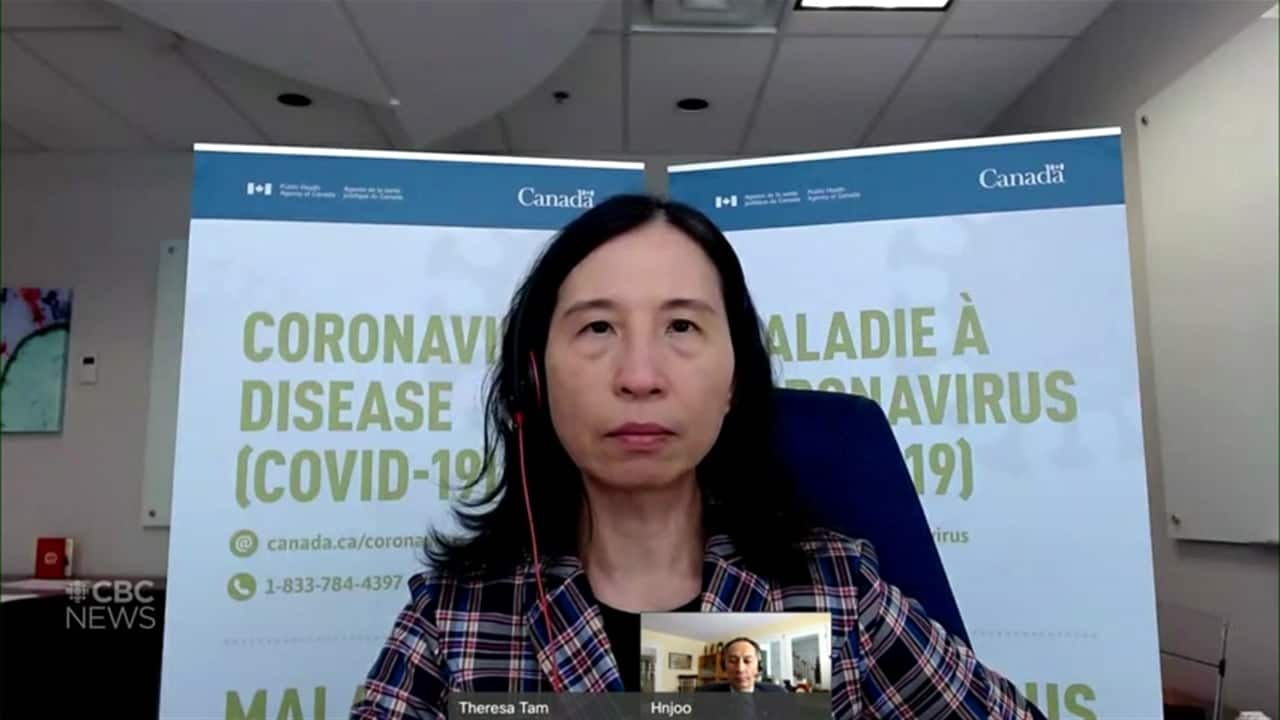 Tam said that kind of swift response is necessary.

“A rapid, decisive public health response by the province is what is needed to stop a variant of concern in its tracks,” said Tam.

Prime Minister Justin Trudeau said today that he has urged provincial and territorial leaders not to relax public health measures too quickly.

“Even with vaccines, we need to do everything we can to protect vulnerable populations like our seniors in long-term care,” Trudeau told a press conference in Ottawa.

“Otherwise, we could see a third wave that is worse than the second or the first.”