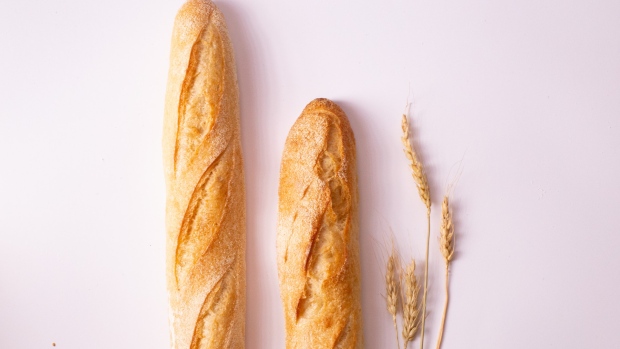 TORONTO — A new study has found that consuming a high number of refined grains, such as white bread, cereal and croissants, can be associated with a higher risk of major cardiovascular disease, stroke and death.

The Prospective Urban Rural Epidemiology (PURE) study looked at participants in 21 countries, including Canada, and reported that the intake of refined grains and added sugars have “greatly increased” in peoples’ diets over the years.

The prospective cohort study, published Friday in The British Medical Journal, examined diets from populations in low, middle and high-income countries over 16 years.

In addition to Canada, other countries involved in the study included regions of the United States, Europe, South America, Africa, the Middle East, South Asia, South East Asia and China.

According to the study, the analysis consisted of 137,130 participants aged 35 to 70 years old who had no history of heart disease. The participants used “food frequency questionnaires” to assess their intakes of refined grains, whole grains and white rice with follow-up conducted every three years.

According to researchers, the questionnaires were used to evaluate grain intake in association with cardiovascular disease, total mortality, blood lipids and blood pressure.

Higher intakes of refined grains were also linked to higher systolic blood pressure, according to the study.

“High intake of refined grains was associated with higher risk of mortality and major cardiovascular disease events. Globally, lower consumption of refined grains should be considered,” the study’s authors wrote.

According to researchers, the study “observed no significant association between intake of whole grains or white rice and clinical outcomes.”

“Intakes of a combination of cereal grains with a lower intake of refined wheat products should be encouraged while promoting a higher intake of whole grains. Reduction in quantity and improvement in quality of carbohydrate is essential for better health outcomes,” the study said.