You Are Here Home Health News Emergency department closed overnight in B.C. due to staffing shortage 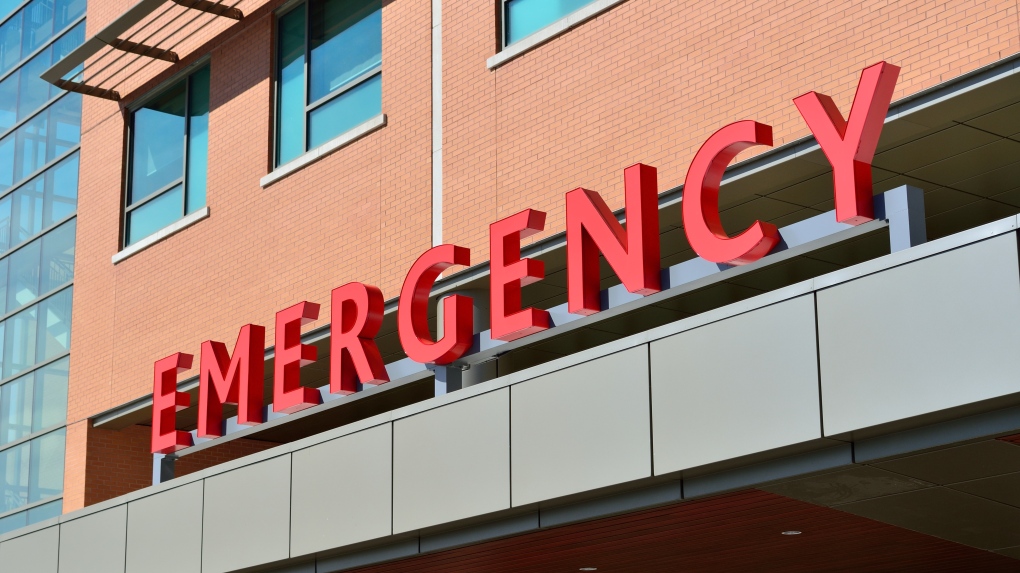 A staffing issue at a B.C. hospital forced the overnight closure of its emergency department Tuesday night.

Interior Health issued a notice saying the emergency department at the Nicola Valley Hospital and Health Centre, which is in Merritt, had to close for more than 12 hours “due to an unforeseen limited physician availability.”

“Interior Health regrets this temporary change to normal operations,” the health authority said in a statement.

Those requiring care were told to call 911. They were also advised to go to Royal Inland Hospital in Kamloops, which is about a one-hour drive from Merritt, or to Kelowna General Hospital, a one-hour-and-45-minute drive away.

The closure came as health-care facilities across the province are dealing with severe staffing shortages and officials have explained there are processes in place to fill in for sick workers.

“We have principles that we use, things like calling people from vacation and time off, extending hours, having people work in different areas,” provincial health officer Dr. Bonnie Henry said last week. “There’s a whole series of things that we do to try and manage when people are off ill as COVID is spreading through the community.”

And, as a last resort, some workers with mild COVID-19 might be called in.

“We of course do not want to have people who are ill working for a whole variety of reasons for their own health as well as the risk it brings to the setting,” Henry said, adding that these employees would only work in specific settings.

“We would not have somebody who had a mild case of COVID working on a cancer ward. They would work, probably, with COVID patients, for example.”

But nurses have told CTV News they now work short-staffed nearly all the time, saying some of their biggest concerns are of their ability to care for patients at the standard to which they’ve been trained.

“You can imagine working in constant fear that somebody is going to die because you cannot get there to give them the care that they require,” said Paula Leweke, a veteran nurse and nurse educator, adding that more needs to be done by health officials.

“I think there’s a failure of leadership and there isn’t an acknowledgement of how serious the problem is.”