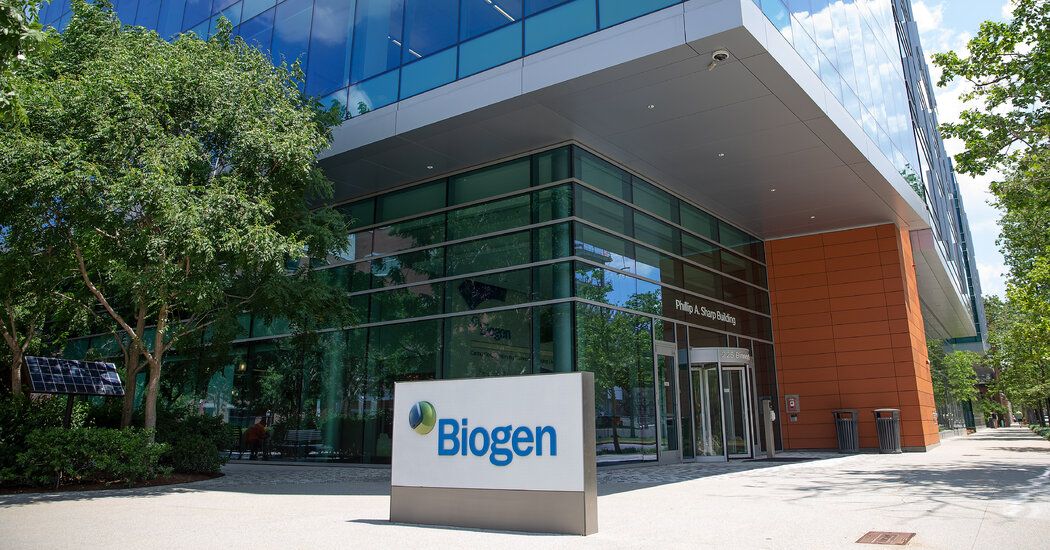 The Food and Drug Administration on Friday called for a federal investigation of the process that led to the approval of a new drug for Alzheimer’s disease that has spurred sharp criticism from lawmakers and the medical community.

In a letter to the Department of Health and Human Services’ independent Office of the Inspector General, the F.D.A.’s acting commissioner, Dr. Janet Woodcock, acknowledged the scrutiny the agency has faced about the approval process for the drug, known as Aduhelm. She pointed to interactions between representatives from the drug’s developer, Biogen, and the agency, saying that some “may have occurred outside of the formal correspondence process.”

“To the extent these concerns could undermine the public’s confidence in F.D.A.’s decision, I believe it is critical that the events at issue be reviewed by an independent body,” Dr. Woodcock wrote. She noted that the review should look at whether any of the communication between the agency’s staff and Biogen’s representatives violated F.D.A. rules.

The unusual request for an investigation of an agency’s own staff’s decision making process for an individual drug approval is likely to intensify the controversy that has surrounded the approval of Aduhelm. The F.D.A. approved the drug a month ago, overriding the fierce objections of its own independent advisers, who said there was insufficient evidence to know whether the drug was effective.

After the decision, three of those experts quit an F.D.A. advisory panel.

Dr. Woodcock’s request for an investigation came a day after the F.D.A. moved to narrow its recommendation about who should receive the drug. After originally recommending it for all Alzheimer’s patients, the agency’s new guidelines are that it should be prescribed only to people with mild cognitive problems.

Biogen did not immediately return a request for comment.

STAT, the medical news organization, first reported that in early May 2019, Dr. Billy Dunn, the head of the agency’s neuroscience division, held an off-the-book meeting with a Biogen executive, Dr. Al Sandrock. While it is not unusual for drug company executives to meet frequently with F.D.A. officials, it is unusual to present data that would be part of an F.D.A. application outside of a formal setting.

A few months prior, Biogen had moved to halt two late-stage studies of the drug after an early analysis had found that the drug would not prove to be effective. But Biogen researchers analyzing the data soon concluded that the decision to halt the studies had been premature, and the drug might be effective after all.

The meeting between Dr. Dunn and Dr. Sandrock was a first step in restarting the talks that led to last month’s approval.