Obtaining the Campaigns list from the server has failed!
Server response:
CM Ad cahger Server plugin is not active on https://legendarygroup.co/admanager/
You Are Here Home Health News Fentanyl, cannabis and meth use in Canada spiked during the pandemic, study shows 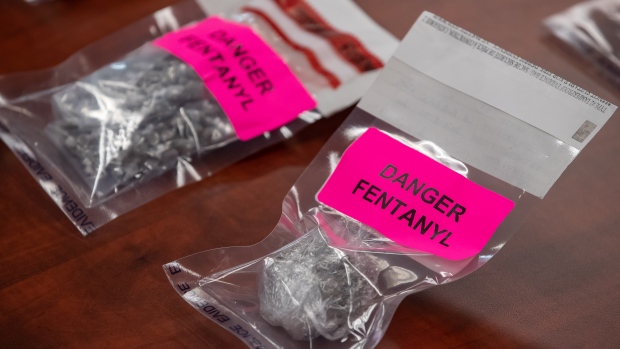 TORONTO — The use of fentanyl, cannabis and methamphetamines spiked across cities in Canada during the early pandemic, according to a study which analyzed wastewater in major cities.

Researchers behind Statistics Canada’s Canadian Wastewater Survey found this increase in drug consumption may be a strong contributing factor to the spike in overdose-related deaths last year.

Previous data showed opioid-related deaths were at their highest from April to September 2020.

To get this latest data, government researchers looked at wastewater in Halifax, Montreal, Toronto, Edmonton, and Vancouver; and then analyzed the chemicals in the water which are created when peoples’ bodies break down a drug.

Scientists saw that each city showed varying prevalence of the different types of drugs:

StatCan said the ongoing collection of wastewater samples will “contribute to a better understanding of the progression and the shifting landscape of drug consumption across Canada during and beyond the pandemic.”

Researchers also urged local public health officials and law enforcement to use the data to target their harm reduction strategies.