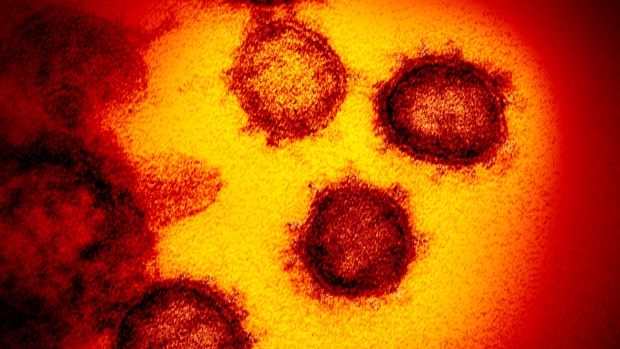 MONTREAL — Three new cases of coronavirus were confirmed in Quebec on Saturday, bringing the total up to 24, including the first confirmed case of the disease in a child.

Four other cases were announced earlier in the day.

“The CHU Sainte-Justine would like to reassure families; nothing indicates that the young patient could have contaminated other patients and staff members, and all measures of prevention and hygiene were taken during their brief passage at the hospital to avoid contamination.”

The hospital said a number of exceptional measures have been put in place to limit the number of visitors. “Only one person will be authorized to accompany a single patient that has an appointment in one of the specialized clinics or at the emergency room,” they said. “For patients that are hospitalized, a maximum of two visitors may be permitted.”

The hospital also asked that people showing symptoms consistent with COVID-19 and have travelled outside Canada in the past two weeks or been in contact with a person who has been diagnosed avoid coming to the facility, but rather call Info-Sante at 811. Those with questions or concerns about the virus are asked to call 1 877 644-4545.

The announcement comes the same day that Quebec Premier Francois Legault declared a public health emergency in the province.

Among the extraordinary measures Legault announced were bans on visiting seniors’ residences and long-term care facilities. Legault also asked all Quebecers over the age of 70 to stay home to reduce the risk of contracting the virus.

According the Quebec Health Ministry website there are no probable cases in the province as of Saturday afternoon but 850 people are being investigated. Another 1,399 tests have come back negative. On their website the ministry reminded Quebecers that the risk of transmission in the province remains low.

This story will be updated.