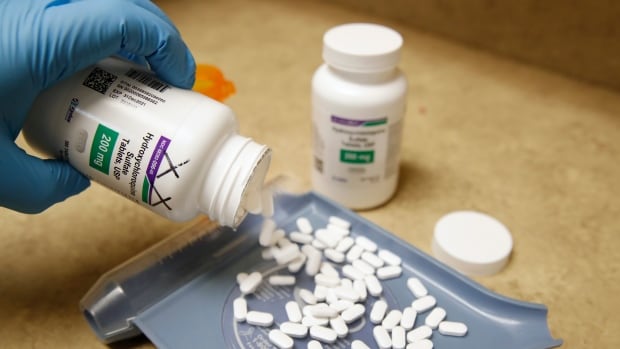 The French government on Wednesday cancelled a decree allowing hospital doctors to administer hydroxychloroquine as a treatment to patients suffering from severe forms of COVID-19, the illness caused by the novel coronavirus.

The announcement comes two days after the World Health Organization said it was pausing a large trial of the malaria drug due to safety concerns.

A paper published last week in ​​​​​​The Lancet medical journal showed people taking hydroxychloroquine were at higher risk of death and heart problems than those that were not.

France decided at the end of March to allow the use of hydroxychloroquine in specific situations and in hospitals only. A statement from the ANSM (the national agency responsible for the safety of drugs and medical products) on Tuesday said that people currently enrolled in clinical trials would be allowed to complete their treatment protocol, but new patients would not be enrolled.

The drug has been both popular and politically sensitive in France, where it was included in a trial of multiple treatments and used on hospitalized patients.

Belgium also advising against drug’s use

Meanwhile, Belgium’s institute for health said it is advising against the use of hydroxychloroquine in the treatment of COVID-19 patients after global studies suggested it is ineffective.

“Overall, based on these recent observational findings, which all consistently point to an absence of benefit related to hydroxychloroquine use, and possibly some harmful effect, it has been decided not to recommend its off-label use for COVID-19 in Belgium anymore, except within ongoing clinical registered trials after careful reassessment of the study-related risk/benefit,” the institute said.

No vaccine or treatment has yet been approved to treat COVID-19, which has killed more than 350,000 people worldwide.