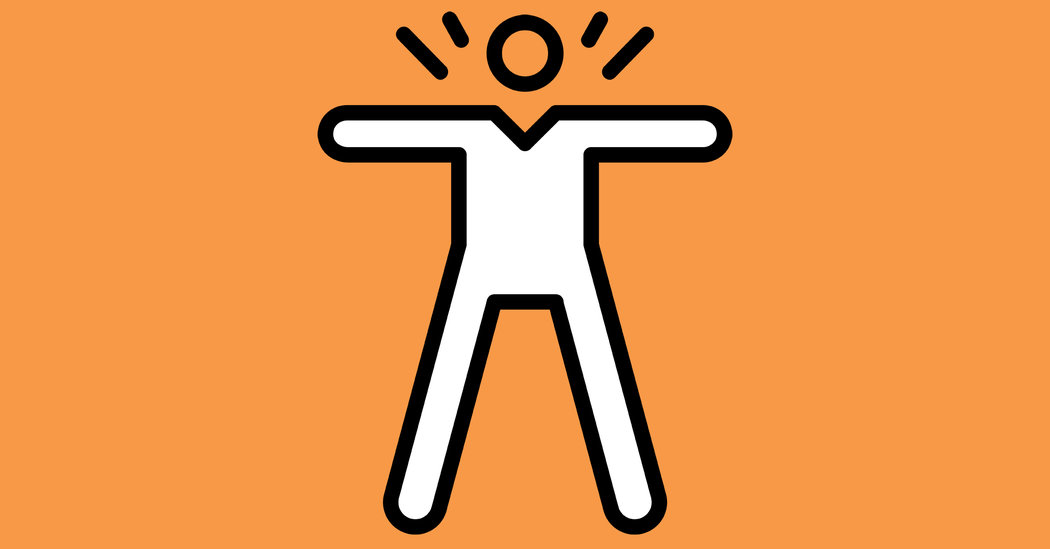 Brushing your teeth frequently may reduce your risk for diabetes, new research suggests.

Using Korean government health records and self-reports, researchers gathered health and behavioral data on 188,013 men and women, average age 53, who were free from diabetes. More than 17 percent had periodontal disease. Over the course of the 10-year study, 31,545 developed diabetes.

After controlling for age, sex, socioeconomic status, smoking, alcohol consumption, physical activity, lipid levels, hypertension and other factors, they found that people with periodontal disease had a 9 percent increased risk for developing diabetes. The study is in Diabetologia.

Neither the number of visits to the dentist or the frequency of professional tooth cleaning was associated with the incidence of diabetes.

The lead author, Dr. Yoonkyung Chang, a professor of neurology at Ewha Womans University in Seoul, said that healthy lifestyle has more powerful effects on diabetes prevention than tooth brushing.

But, she said, “Frequent tooth brushing reduces local inflammation and bacteremia, and if good brushing habits persist for a long time, this can affect systemic diseases.”