Obtaining the Campaigns list from the server has failed!
Server response:
CM Ad cahger Server plugin is not active on https://legendarygroup.co/admanager/
You Are Here Home Health News He Thought It Was the Flu, but He Had Never Been So Sick 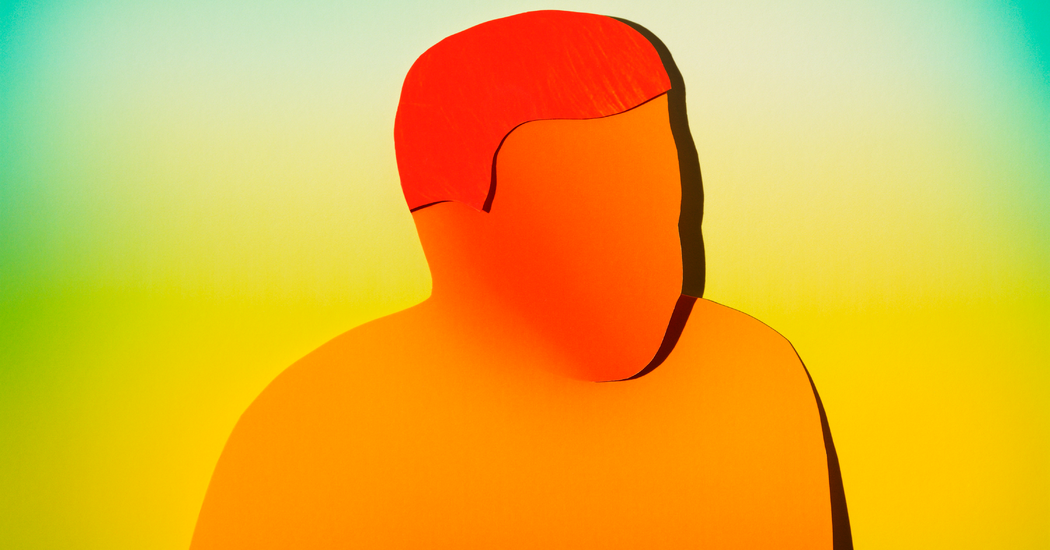 Flushing Out the Kidneys

Whatever the cause, she told the anxious young man, his muscles would recover. But his kidneys were in danger. His urine was dark because the oxygen-carrying parts of the muscle known as myoglobin were collecting in the kidneys. Myoglobin is a dark red color; it’s why muscle is red. The most important thing the medical team was doing for him right then was giving him fluids to help his kidneys flush out myoglobin and other components released by the damaged muscle.

Ue ordered additional tests to track the patient’s creatine kinase. On admission, his total C.K., initially reported at over 40,000, had actually been 189,000. It peaked the next day at nearly twice that: 364,000. Ue kept the IV fluids going and looked for a reason for the worst case of rhabdo she had ever seen. It wasn’t hepatitis or any of the common viruses they tested for. It wasn’t Wilson’s disease. It wasn’t any of the drugs she checked for.

What else? In search of an answer, she turned to the medical literature and found a paper describing two young people who, like her patient, developed severe rhabdo after a moderate workout. The writers listed factors that could predispose a patient to having this kind of muscle injury, and Ue found what she was looking for. There are people born with abnormalities in how their bodies use the fuel provided by the foods they eat. Because of this abnormality, when stressed or working hard these people could quite literally run out of fuel. Could he have one of these rare inherited diseases? To answer that question, after the patient recovered enough to leave the hospital, Ue referred him to a neurologist who specializes in neuromuscular diseases.

It was months later when the patient had enough of a break in his schedule to make an appointment to see Dr. Courtney McIlduff, a neurologist at Beth Israel Deaconess Medical Center in Boston. Since his week in the hospital, the man reported, he had two more episodes — though neither as severe as the first. Both happened after he took an easy walk. Hearing that, McIlduff, like Ue, began considering an inherited problem in turning food into fuel. These so-called metabolic myopathies sometimes didn’t reveal themselves until adolescence or even adulthood.

McIlduff examined the man carefully, looking for muscle weakness. Many forms of muscle disease can permanently alter how muscles look or work, but most metabolic myopathies don’t. The patient’s muscle exam was completely normal. She sent him to get genetic testing, to look for one of the several inborn errors of metabolism.

And indeed, he had one: He was born without the ability to make an enzyme called carnitine palmitoyltransferase type 2. Patients with CPT2 deficiency are missing the necessary biological equipment to turn some dietary fats into energy. Normally the body runs on a type of sugar made from carbohydrates and stored in the liver. When that sugar is used up, the body switches to fat for fuel. Patients with CPT2 deficiency can’t do that, or at least not well. Without the proper fuel, the muscle cells are injured and release their contents, causing the pain and dark urine. Neither of the man’s parents have this disorder, but they both have one copy of the erroneous gene for this enzyme. It takes two copies to get the disease, and so their son got one copy from each of them.