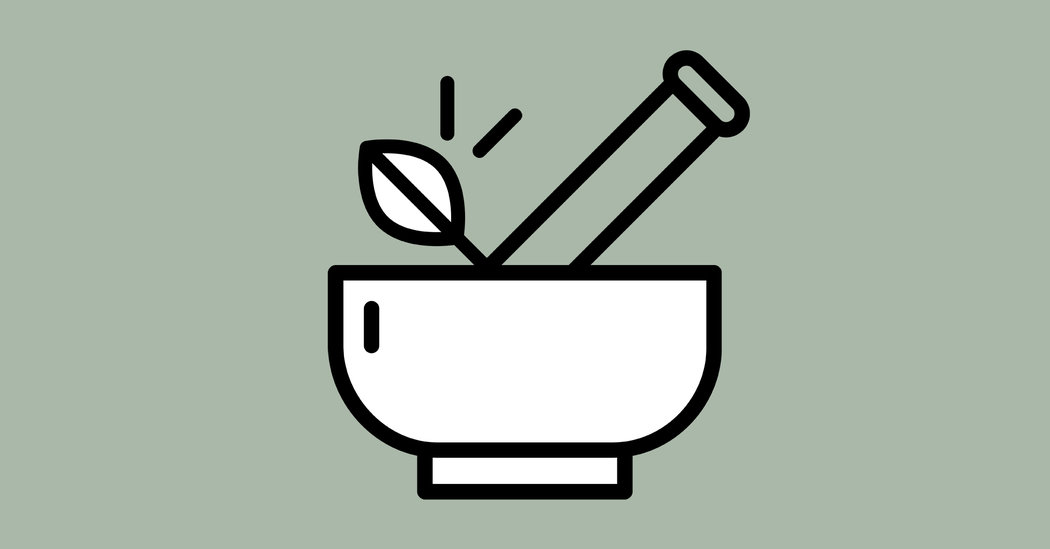 Honey is a traditional home remedy for colds. Now a review of studies provides scientific evidence that honey does indeed have a modest but significant beneficial effect on coughs and other respiratory symptoms.

British researchers pooled data from 14 randomized controlled trials testing honey for the relief of upper respiratory tract infections. The studies measured symptom relief by various criteria — reduction in coughing, pain relief, elimination of congestion and other measures. Two of the studies compared honey to placebos, the others to usual care or other medicines.

The analysis, published in BMJ Evidence-Based Medicine, found that over all, honey appeared to improve the symptoms of upper respiratory tract infections. Compared with usual care, the effect of honey was significant in lowering a combined symptom score and in reducing the severity and frequency of coughing. Honey did not shorten the time to recovery.

The lead author, Hibatullah Abuelgasim, a medical student at the University of Oxford, cautioned that honey should not be given to babies under 1 year of age because it carries a risk for infant botulism, and that it is appropriate only for mild symptoms of respiratory illness.

“This is a folksy kind of cure,” she said, “and we were interested in seeing if there’s any evidence for it. We didn’t do a randomized trial, but it does seem that honey is more effective than some over-the-counter treatments. It is also cheap and readily available.”

Worried about falling? Here are 5 tips to avoid dangerous tumbles, other injuries.

Tobacco CEO sees end to cigarettes in Britain in 10 years