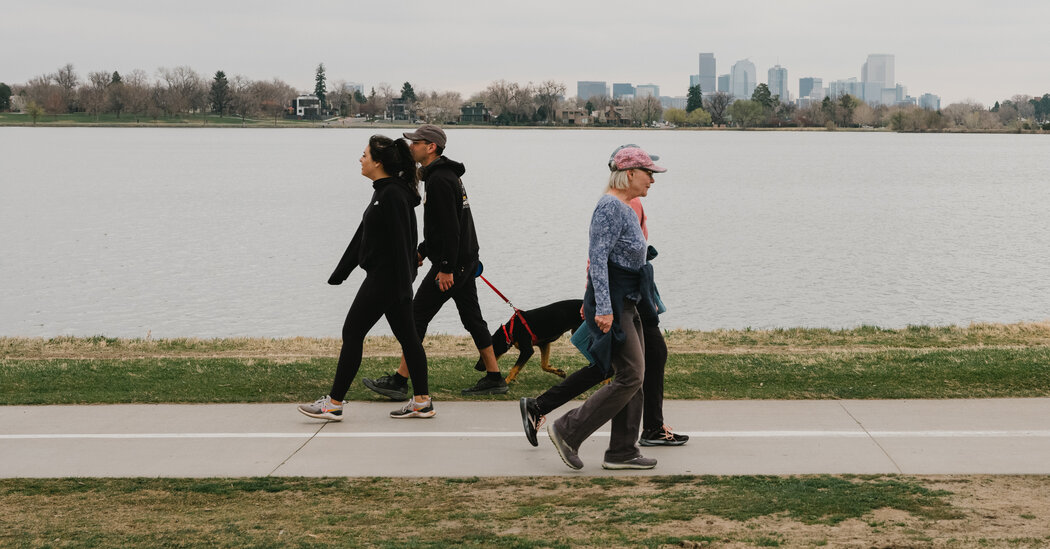 These past studies of brain plasticity generally focused on gray matter, though, which contains the celebrated little gray cells, or neurons, that permit and create thoughts and memories. Less research has looked at white matter, the brain’s wiring. Made up mostly of fat-wrapped nerve fibers known as axons, white matter connects neurons and is essential for brain health. But it can be fragile, thinning and developing small lesions as we age, dilapidations that can be precursors of cognitive decline. Worryingly, it also has been considered relatively static, with little plasticity, or ability to adapt much as our lives change.

But Agnieszka Burzynska, a professor of neuroscience and human development at Colorado State University in Fort Collins, suspected that science was underestimating white matter. “It’s been like the ugly, neglected stepsister” of gray matter, she says, ignored and misjudged. She considered it likely that white matter possessed as much plasticity as its gray counterpart and could refashion itself, especially if people began to move.

So, for the new study, which was published online in June in NeuroImage, she and her graduate student Andrea Mendez Colmenares and other colleagues set out to make over people’s white matter. They began by gathering almost 250 older men and women who were sedentary but otherwise healthy. At the lab, they tested these volunteers’ current aerobic fitness and cognitive skills and also measured the health and function of their white matter, using a sophisticated form of M.R.I. brain scan.

Then they divided the volunteers into groups, one of which began a supervised program of stretching and balance training three times a week, to serve as an active control. Another started walking together three times a week, briskly, for about 40 minutes. And the final group took up dancing, meeting three times a week to learn and practice line dances and group choreography. All of the groups trained for six months, then returned to the lab to repeat the tests from the study’s start.

And, for many, their bodies and brains had changed, the scientists found. The walkers and dancers were aerobically fitter, as expected. Even more important, their white matter seemed renewed. In the new scans, the nerve fibers in certain portions of their brains looked larger, and any tissue lesions had shrunk. These desirable alterations were most prevalent among the walkers, who also performed better on memory tests now. The dancers, in general, did not.