You Are Here Home Health News ‘Human Nature’ Review: We Can Now Alter Our DNA. But Should We? 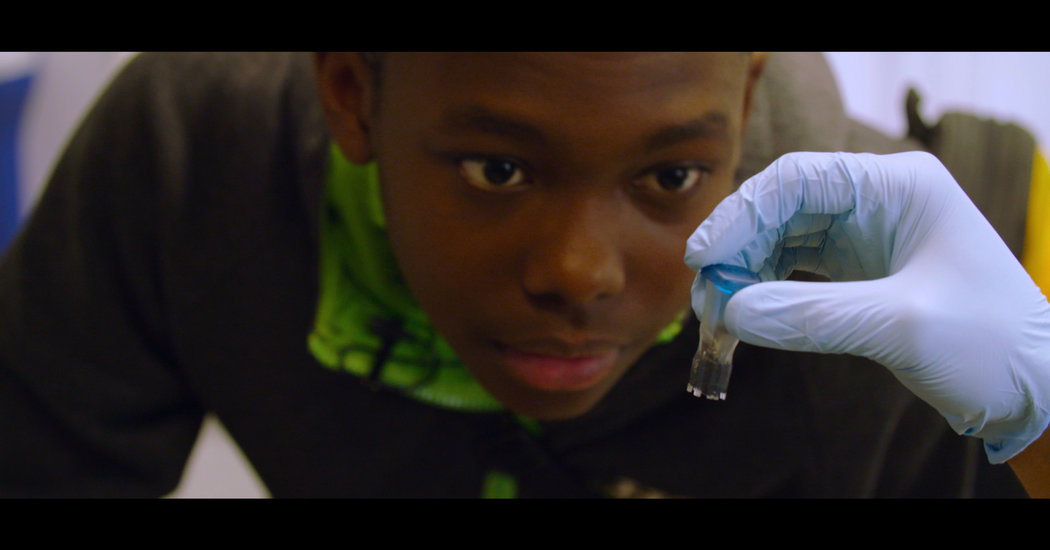 Every “Oh wow” in “Human Nature” is matched by an “Oh no” somewhere down the line. Together, these two competing emotions — excitement and unease — make for one pretty fascinating documentary.

The film, directed by Adam Bolt, explores Crispr technology, which, broadly speaking, can be used to snip out problematic parts of DNA — say, a portion that causes an illness — and replace them with different DNA, thus curing the ailment. Some versions of the process are already being deployed; this is, by and large, science fact rather than fiction.

Employing Crispr for gene-editing has the potential to radically change human, animal and plant life. Besides removing unwanted DNA, Crispr might also be applied to add desired traits to an organism. As expected, there’s discussion of “designer babies,” eugenics and “improving” our species. There are enough ideas here to inspire a thousand sci-fi novels, not the least of which is a clip of President Vladimir V. Putin of Russia warning about the possibility of creating a soldier who cannot feel fear or pain.

In place of a narrator, Bolt employs a first-rate crew of bioethicists, geneticists and researchers to guide the film, and provides interviews with patients who have diseases that could soon be cured. Chapter titles like “Brave New World” and “Playing God” set the tone, as does a shrewd score and some well-used animation that illustrates the basics of DNA.

Thorny questions arise throughout “Being Human” over what we are and what, if anything, we should change about ourselves on a cellular level. Though the film usually takes a hopeful, pro-Crispr outlook, uncertainties still linger, as do fears over the future. As one biologist says, this isn’t just the start of a new era for the world — it’s the end of our beginning.