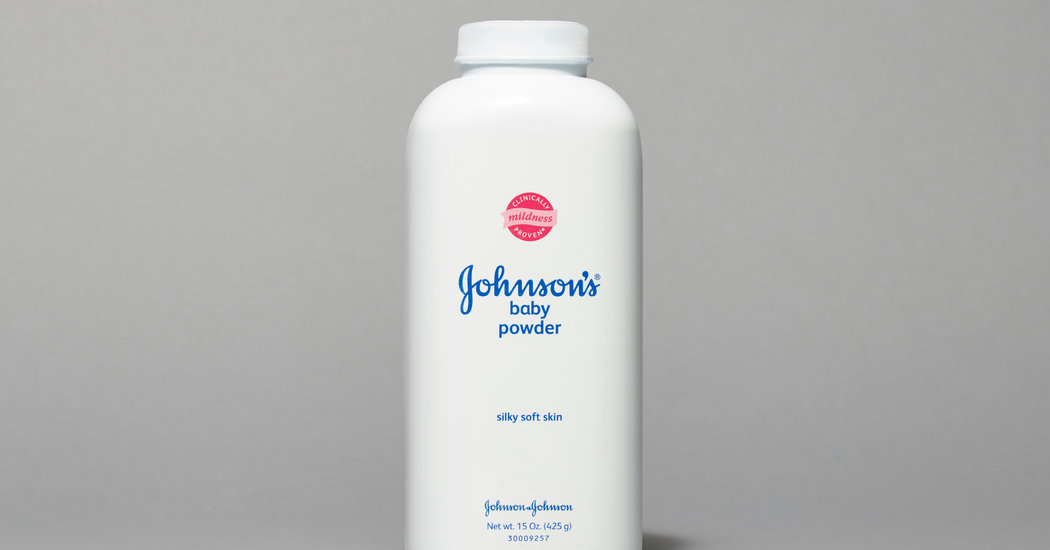 The company said on Tuesday that the decision stemmed from a move in March to stop shipping hundreds of items to the United States and Canada so that it can prioritize products with greater demand and allow safer conditions in manufacturing and distribution facilities.

In October, Johnson & Johnson recalled 33,000 bottles of baby powder after the Food and Drug Administration said it discovered evidence of chrysotile asbestos, a carcinogen, in a bottle purchased from an online retailer. Weeks later, the company said that multiple tests of the same bottle came up clean.

Johnson & Johnson has spent decades casting doubt on reports of asbestos in its talc body powders, saying that faulty testing, shoddy science and ill-equipped researchers are to blame for any concerning reports. But in recent years, thousands of people — mostly women — have sued the company over claims that it did not properly warn them of the risks of using baby powder.

On Tuesday, the company said that baby powder made up half a percent of its total consumer health business in the United States and that demand for the talc-based version has slumped as consumer habits change and concerns about the product spread. It said in a statement that it stood by the safety of its baby powder and “will continue to vigorously defend the product” in court.