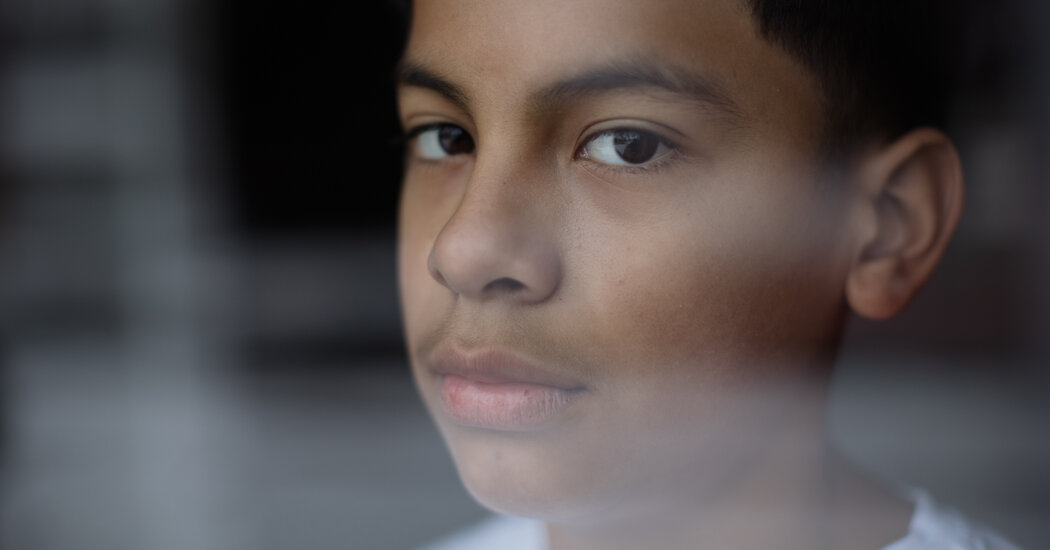 “We don’t necessarily know if there’s actually less symptomatology in the very young population, ” she said.

Similarly unclear are the reasons behind the study’s finding that in the first wave of MIS-C, from March 1 to July 1, 2020, young people were more prone to a few of the most serious heart complications. Dr. DeBiasi said that did not match the experience of her hospital, where “the kids were sicker in the second wave.”

The study documented two waves of MIS-C cases that followed surges in overall coronavirus cases by about a month or more. “The most recent third peak of the Covid-19 pandemic appears to be leading to another MIS-C peak perhaps involving urban and rural communities,” the authors wrote.

The study found that most of the states where the rate of MIS-C cases per population was highest were in the Northeast, which had the first surge of cases, and the South. By contrast, most states with high per-population rates of children with Covid-19 but low rates of MIS-C were in the Midwest and West. While the concentration of cases spread from large cities to smaller towns over time, it wasn’t as pronounced as the overall pandemic trends, the authors said.

Dr. Blumenthal said that geographic pattern could reflect that the “understanding of the complications of the disease” hadn’t caught up to its prevalence in different regions or that many states with lower rates of MIS-C have less ethnically diverse populations. “It could also be something about Covid itself, although we don’t know that,” she said. “Right now, we don’t know anything about how the variants necessarily affect children.”

The study represented only the strictest criteria for MIS-C, excluding about 350 reported cases that met the C.D.C. definition of the syndrome but had a negative antibody test or primarily involved respiratory symptoms. Dr. DeBiasi said there are also many probable MIS-C cases that are not reported to the C.D.C. because they don’t meet all the official criteria.

“These probable MIS-C kids, in real life that’s a big chunk of kids,” she said. In addition, while the focus so far has been on serious cases, “there’s another whole group of kids that may actually have mild MIS-C.”

If a community has experienced a recent coronavirus surge, then “just because the kid says, ‘I never had Covid or my parents never had it,’ that doesn’t mean the kid in front of you doesn’t have MIS-C,” Dr. DeBiasi said. “If your city has Covid, then get ready.”