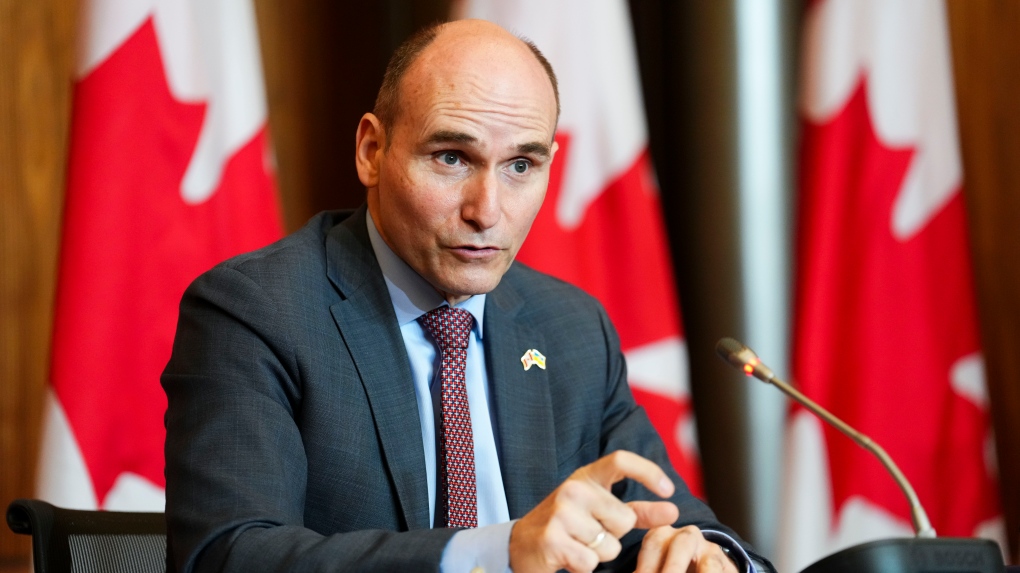 With Quebec confirming an additional 10 cases of monkeypox identified in the province, the total number of cases in Canada now sits at 15, according to the Public Health Agency of Canada (PHAC).

The latest update on the spread of the viral disease came in a statement issued by federal Health Minister Jean-Yves Duclos on Tuesday evening.

According to the statement, more laboratory samples from different jurisdictions across Canada are being delivered to PHAC’s national microbiology laboratory in Winnipeg, and Canadians can expect to see more cases confirmed in the next few days.

“I know Canadians are concerned,” Duclos said in the statement. “The Government of Canada is prepared to respond to emerging public health events and takes precautions to prevent the introduction and spread of communicable diseases.”

The national laboratory received its first samples during the week of May 16, before announcing the first two cases of monkeypox identified in Quebec on May 19. That number rose to five cases the following day. Monkeypox is a rare disease that was first discovered among colonies of monkeys used for research. Historically, it has also been transmitted from animals to humans, with the first human case recorded in 1970. The virus can spread through close contact with an infected animal, human, or contaminated material.

The federal government is prepared to help provinces and territories with developing their own means of testing for the disease so that it can be monitored more easily, Duclos said.

“Our surveillance system is working, as is our testing system, though we will continue to refine both, including supporting provinces and territories in building their own testing capacities so cases can be identified and traced even more efficiently,” Duclos’ statement read.

The government will also provide updated guidance on preventing infection, as well as procedures around isolation and case management. Canadians can expect the National Advisory Committee on Immunization (NACI) to provide additional guidance in the coming weeks as well.

In his statement, Duclos emphasized that the emergence of monkeypox is not parallel to that of COVID-19, which quickly spiralled into a worldwide pandemic.

“I want to re-iterate to Canadians that this is a different situation than we saw ourselves in with the emergence of COVID-19,” Duclos’ statement read. “While global understanding of the monkeypox virus is still evolving, we do have a supply of vaccines, which we will be sure to maintain, and we are working hand-in-hand with our provincial and territorial counterparts to rollout our response plan as quickly as possible.”

The federal government said it has offered to deliver a small shipment of the Imvamune vaccine and other therapeutics to Quebec to address the monkeypox outbreak. In April, Public Services and Procurement Canada submitted a tender to purchase 500,000 doses of the Imvamune smallpox vaccine between 2023 and 2028.

In an effort to avoid contracting the disease, Canadians are advised to maintain physical distancing from those around them, frequently wash their hands and wear masks in crowded environments.

With files from The Canadian Press.