You Are Here Home Health News N.W.T. to close borders to all inbound travel by air, land and port — with limited exceptions 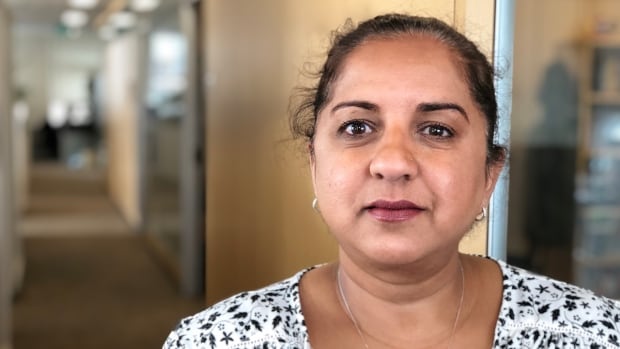 The Northwest Territories chief public health officer plans to ban most travel into the territory in an effort to stall the arrival of the novel coronavirus.

According to a news release sent Friday night, Dr. Kami Kandola intends to make an order on Saturday that will restrict “all travel” by land, air and port into the territory for non-residents. There will be limited exceptions, the release states.

The release states Kandola will also order people who do come into the territory to first isolate themselves for two weeks in Yellowknife, Fort Smith, Hay River, or Inuvik.

“This measure will be required to ensure protection of residents of our smallest communities as people return north,” the release states, adding that people who don’t have a place to stay in those communities will be accommodated.

There are no confirmed cases of the novel coronavirus, or COVID-19, in the Northwest Territories, Nunavut or Yukon as of Friday evening. Small and remote communities in the Northwest Territories are particularly vulnerable to an outbreak of the illness: they often function with little local and immediate medical support, and residents in those communities often live in overcrowed housing.

Some communities in the North have asked those from outside to stay away for the sake of keeping their communities safe.

Earlier this week the declaration of a public health emergency in the Northwest Territories gave Kandola to legal power to make this order restricting travel.

Previously, people travelling within Canada were only advised to monitor their own health when they returned to the territory — the new self-isolation rule, along with the others, will be legally binding with penalties if broken.

The ban on travel has additional exceptions for workers involved in the supply chain: those providing goods; flight crews; medical travel patients from the Kitikmeot region of Nunavut; and workers providing “essential services” like health care and law enforcement, according to the news release. There are additional exceptions for people working on infrastructure projects for the territorial government and transient workers in the mineral and petroleum industries.

We have been worried with all the travel and return of our spring break families and teachers.– Lesa Semmler, MLA

Traditional harvesters and other people who are on the land who cross the border will also be exempt, as long as they do not enter any communities in the territory.

People who break the new order from Kandola can face a $10,000 fine and six months imprisonment, the release states.

The order is expected to come into force on Saturday, but the territorial government says it will first make sure “all operation measures are in-place to ensure it is implemented in the most orderly fashion possible.”

Lesa Semmler, the MLA for Inuvik Twin Lakes, said in a Facebook message to CBC that shutting down the territorial borders was a good decision.

“We have been worried with all the travel and return of our spring break families and teachers this weekend that it could put our small communities at risk,” wrote Semmler, a former public health nurse in the region.

“We are already working our health care at capacity on a normal day,” said Semmler, adding that people need to take the threat of the COVID-19 pandemic seriously.

“We can spread this so fast in our communities and we need to stop this before it gets there.”