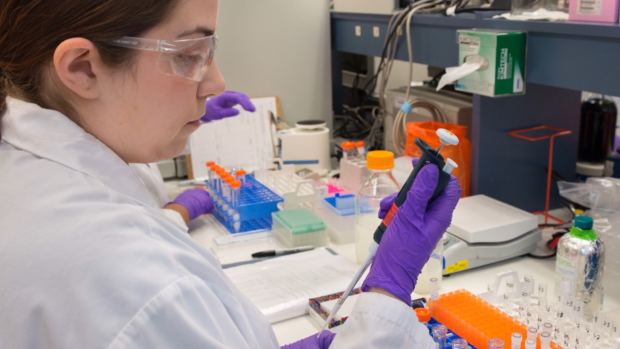 WINNIPEG — More than a dozen past cases of severe pneumonia in Manitoba have been re-tested for COVID-19, according to a government spokesperson.

There was no further information given, as to how far back the re-testing went, or whether the retroactive testing was already being done as part of the pandemic response in Manitoba.

A paper published May 3, 2020 details a similar process where scientists in France looked retrospectively for SARS-CoV-2, the virus that causes COVID-19.

It found one infected patient tested a month before the first reported case in France, which was recorded on January 24, 2020.

The study says the sample that tested positive was a 42-year-old man born in Algeria and who had been living in France for many years. His last known trip to Algeria was in August 2019. He presented to an emergency ward on December 27, 2019 with a cough, chest pain, headache and a fever which had developed over four days. He was admitted into the ICU for antibiotic treatment and was discharged December 29, 2019.

“Identifying the first infected patient is of great epidemiological interest as it changes dramatically our knowledge regarding SARS-CoV-2 and its spread in the country,” reads the report. “Moreover, the absence of a link with China and the lack of recent foreign travel suggest that the disease was already spreading among the French population at the end of December 2019.”

According to the World Health Organization’s COVID-19 timeline the first cluster of cases was reported December 31, 2019, in Wuhan, China.

The World Health Organization declared COVID-19 a pandemic a day before that on March 11, 2020.