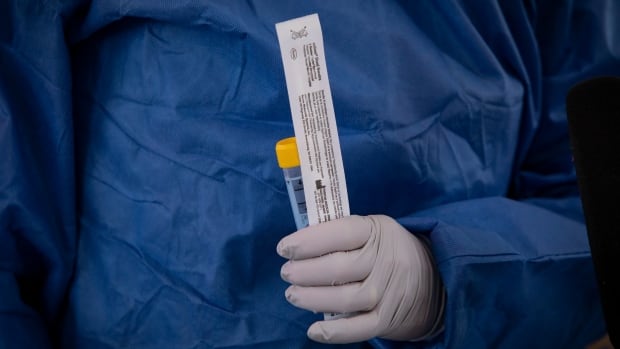 Ontario reported another 1,022 cases of COVID-19 on Tuesday, the fewest on a single day (without data problems) since early November.

Officially, the province logged just 745 additional infections on Feb. 2 —but that figure included no cases from Toronto Public Health due to a major data migration.

(Note: All of the figures used in this story are found on the health ministry’s COVID-19 dashboard or in its Daily Epidemiologic Summary. The number of cases for any region may differ from what is reported by the local public health unit because local units report figures at different times.)

The seven-day average of new daily cases rose slightly to 1,367.

There are now about 13,948 confirmed, active cases of COVID-19 provincewide. The number of active cases has steadily declined since its peak at more than 30,500 in mid-January.

Meanwhile, the province said it administered 12,462 more COVID-19 vaccines yesterday. That’s the most in a 24-hour period in about three weeks, and the first time this month that the number of shots has surpassed 10,000 on a single day.

This morning, Health Canada announced that it will amend labels on vials of the Pfizer-BioNTech vaccine to indicate that they each contain six doses, rather than five.

Members of Ontario’s vaccine distribution task force have previously said the province has ordered a shipment of the 1 mL syringes that are needed to consistently extract a sixth dose from the vials.