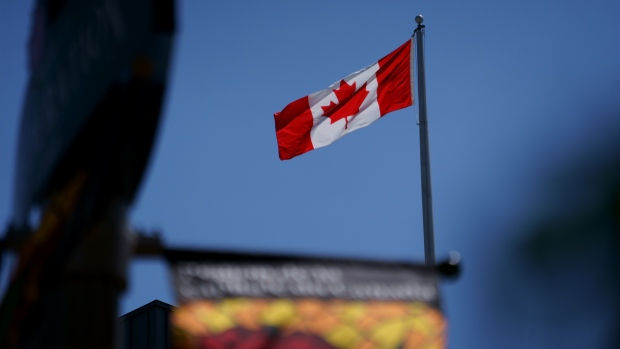 TORONTO — Seven years’ worth of progress on life expectancy in Canada was erased by the first two waves of the COVID-19 pandemic, new data from Statistics Canada suggests.

The agency said Tuesday that, by its estimates, the 15,600 deaths due to COVID-19 recorded in Canada last year resulted in lowering the country’s all-sexes life expectancy at birth by 0.41 years, which is equivalent to 150 days or just under five months.

StatCan has yet to determine Canadians’ overall life expectancy, as many factors go into that calculation. The agency said that if 0.41 years were to be removed from Canadians’ life expectancy at birth in 2019 – 82.1 years – that would leave life expectancy in this country in line with where it was in 2013.

Life expectancy in Quebec decreased twice as much as the national rate, based on StatCan’s estimates, with life expectancy at birth in that province decreasing by 0.84 years for females and 0.8 years for males. Quebec has had the highest COVID-19 death toll since April 2020, and has reported more than 40 per cent of all Canadian deaths linked to COVID-19.

StatCan said that the pandemic’s hit to life expectancy here is less than what statistics show in the United States, Italy and France, among others, but greater than what was experienced in countries such as Germany, Australia and New Zealand.

Although life expectancy in Canada generally increases each year due to advancements in medicine and health, there was one other year in recent memory in which it trended downward.