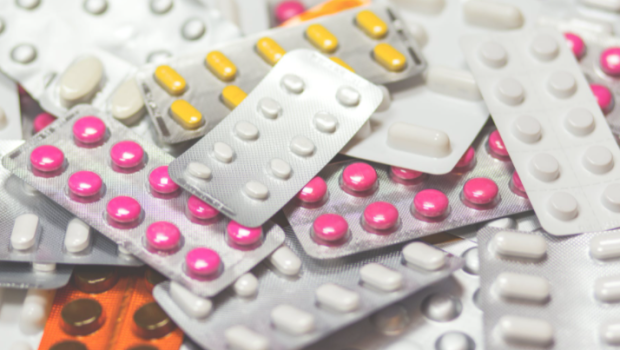 TORONTO — Free access to medicine increases the likelihood that patients will adhere to taking it and reduces total health spending, researchers of a new study say.

The study, published in PLOS Medicine Friday, found that providing free access to essential medicines increases patient adherence to taking medication by 35 per cent and reduces total health spending by an average of over $1,000 per patient, per year.

Researchers from St. Michael’s Hospital of Unity Health Toronto, recruited 786 patients across nine primary care sites in Ontario who had reported they had cost-related issues for sticking with their medication regimen.

“The cost savings are substantial, but they are less important than people simply being able to afford taking lifesaving medications,” said lead author of the study Dr. Nav Persaud in a release.

The study cites the June 2019 Advisory Council on the Implementation of National Pharmacare’s recommendation of a universal, single-payer public pharmacare program in Canada, which estimates that the program would save the country $5 billion a year.

“This is the first study of providing people with free access to a comprehensive set of medicines, and hopefully it will be the last one needed before policy changes,” said Persaud.

Prime Minister Justin Trudeau campaigned on a promise to “take the critical next steps” to implement a national pharmacare program in his party’s 2019 platform, but that effort has largely stalled over the years – only getting a brief mention in this year’s budget.

A NDP private member’s bill to establish the legal framework for a national pharmacare was tabled earlier this year but was defeated at the second reading 295-32, with only two Liberal MPs supporting it.

Canada remains the only country with universal health care that does not have a universal pharmacare program.

With files from the Canadian Press