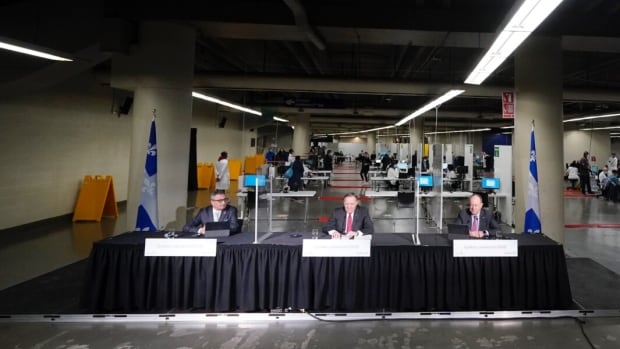 The province’s COVID-19 vaccination campaign is finally ramping up, with Quebecers 84 and older in the general population able to get shots as early as next week.

The province’s first COVID-19 vaccines were administered in Quebec on Dec. 14, and the inoculation campaign has since focused on residents in long-term care homes and private seniors homes, as well as health-care workers.

But with more contagious variants on the rise, Legault said “numbers could change very quickly if we let our guard down.”