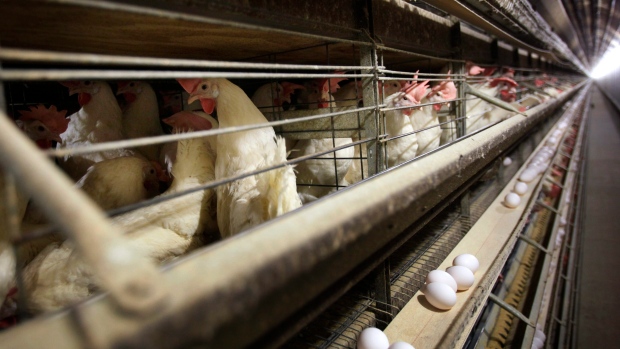 MOSCOW — Russia said on Saturday that seven workers at a poultry plant in its south had been infected with a bird flu virus, TASS news agency quoted Anna Popova, head of consumer health watchdog Rospotrebnadzor, as saying.

It appears to be the first case of bird flu being passed to humans from birds in Russia, but there is no sign of transmission between humans so far, she was quoted as saying.

Russia has reported the case to the World Health Organization, she added.