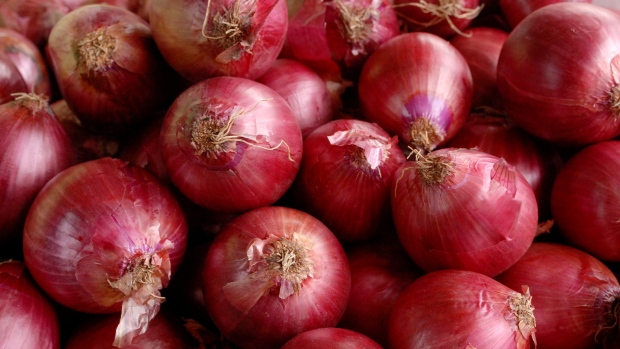 VANCOUVER — A massive Salmonella outbreak linked to red onions from the United States, which caused hundreds of infections in Canada, has been declared over by the Public Health Agency of Canada.

The agency posted its final update on its investigation of the outbreak on its website Thursday, and said the number of cases related to the outbreak had “significantly decreased over the last three weeks.”

“The outbreak appears to be over and the investigation has been closed,” the PHAC said in its update.

In total, 515 cases of the illness, recorded across seven provinces, were linked to the outbreak. The illnesses were traced to red onions imported from Thomson International Inc., of Bakersfield, Calif. Canadian-grown onions were not a source of the contamination.

Most of the cases recorded in Canada occurred in the four provinces west of Ontario, with 293 people contracting the illness in Alberta, 121 in B.C., 35 in Saskatchewan and 26 in Manitoba.

There were also 25 cases recorded in Quebec, 14 in Ontario and one on Prince Edward Island.

Seventy-nine people were hospitalized after becoming sick, and three people died, but Salmonella “did not contribute to the cause of these deaths,” according to the health officials.

Those who became ill in the outbreak ranged in age from just one year old to 100, and the infections were reported between mid-June and late August.

“Individuals who were ill reported eating red onions at home, in menu items ordered at restaurants and in residential care settings,” said the public health agency.

The Canadian Food Inspection Agency initiated numerous food recalls as a result of the outbreak. At least one Canadian who became ill during the outbreak has sued Thomson International because of her illness.