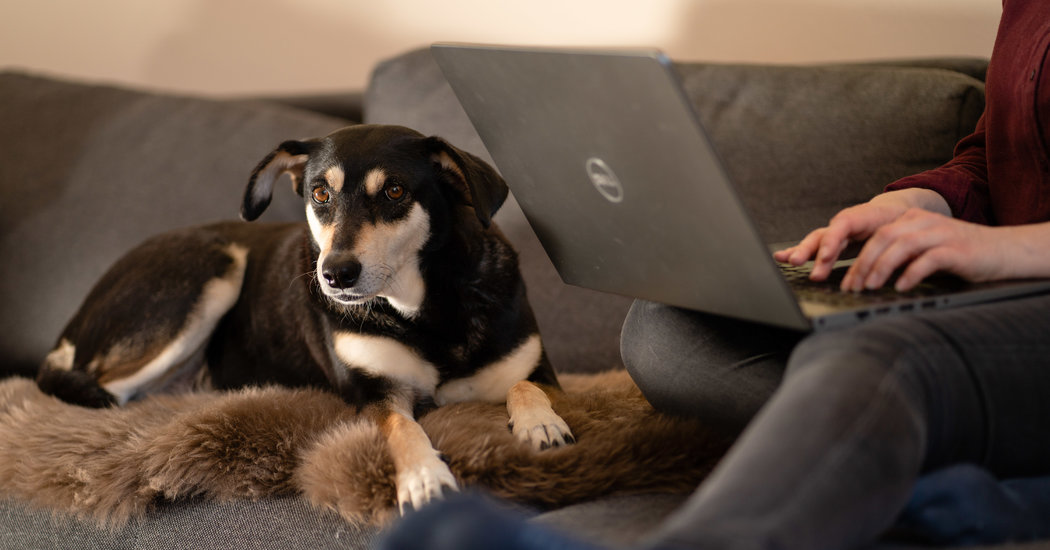 Sitting for hours on end could heighten someone’s risk of later dying from cancer, according to a sobering new study of the relationship between inactivity and cancer mortality. The study was epidemiological, providing a snapshot of people’s lives, so it cannot prove cause and effect. But the findings suggest that extremely sedentary people can be as much as 80 percent more likely to die of cancer than those who sit the least.

Still, there is hope. The study also indicates that getting up and strolling, even if you do it slowly and for only a few additional minutes a day, might lower the risk of dying from cancer, potentially offering another appealing incentive to move.

We already have plenty of evidence, of course, that spending all day in a chair is not good for us. Past studies have linked prolonged sitting to higher risks for heart disease, Type 2 diabetes, obesity and premature death. A few studies also have found associations between inactivity and cancer deaths. But most of those studies relied on people’s notoriously undependable recollections of how many hours they spent in chairs. The studies also rarely examined whether and how occasional spurts of exercise might alter the risk equation.

So, for the new study, which was published in June in JAMA Oncology, researchers at the University of Texas MD Anderson Cancer Center in Houston and other institutions around the country decided to re-examine data already collected as part of a large, nationwide study of risk factors for strokes.

That study had enrolled a multiracial group of more than 30,000 middle-aged and older men and women and, starting in 2002, gathered details about their health, lifestyle and medical conditions. Some of those volunteers also agreed to wear a sophisticated activity tracker for about a week, to objectively record how often and vigorously they moved and how much they sat.

Now, the researchers gathered the records for about 8,000 of the volunteers who had worn a tracker at some point. These men and women were at least 45 years old when they joined the study, with health ranging from good to iffy. Some were overweight, smokers, diabetic or had high blood pressure or other conditions. Others were relatively lean, and some reported that they exercised regularly.

The researchers checked the data from these volunteers’ activity trackers, noting how many hours per day, on average, they objectively had spent unmoving. Most were, in fact, quite sedentary. As a group, they had spent about 13 of their 16 waking hours most days in a chair or otherwise inactive.

But there were differences. Some people had been up and moving rather often, either completing light-intensity activities like strolling, housecleaning and gardening or actively exercising, according to the readouts from their activity trackers (which measured how many — or few — steps they took every minute).

The researchers divided the volunteers into thirds, based on how much daily time they spent sitting. Then they checked death records for everyone, looking to see who might have passed away recently from any type of cancer.

Finally, they examined whether, statistically, sitting more upped the likelihood of dying from cancer. And it did, substantially. The men and women in the group that had spent the most hours sitting were 82 percent more likely to have died from cancer during the study’s follow-up period than those in the group that had sat the least. This association held true when the researchers controlled for people’s ages, weight, gender, health, smoking status, education, geographic location and other factors.

In other words, sitting for hours increased the likelihood that someone eventually would die of cancer, even if he or she otherwise was well.

But the scientists unearthed a more-encouraging finding when they statistically modeled how those risks might change if someone, theoretically, started moving more. In those models, for every 30 minutes that someone exercised instead of continuing to sit, the risk of later dying from cancer fell by 31 percent. Even if someone did not formally work out, but substituted at least 10 minutes of his or her usual sitting time with gentle strolling, housework, gardening or other light-intensity activities, the risk of dying from cancer fell by about 8 percent.

Taken as a whole, these data suggest that “even a small amount of extra physical activity, no matter how light it might be, can have benefits for cancer survival,” says Dr. Susan Gilchrist, a cardiologist at the MD Anderson Cancer Center who works with cancer patients and led the new study.

The study has many limitations, though. It looked at cancer mortality, not the risk of developing the disease in the first place, and lumped all cancer types together. Perhaps most important, this kind of prospective study is not a randomized experiment and cannot tell us that sitting more causes increased cancer mortality, only that the two are linked. It also offers no clues about how sitting raises that risks, and whether inactivity directly changes our bodies or if other factors, including what we eat or drink while seated, influence how sitting raises our risk of dying from cancer.

Dr. Gilchrist says that she and her colleagues hope to examine some of those issues in future studies. But even with the caveats, she thinks that the data from this study should be rousing.

“The tangible takeaway is that we can tell people they do not have to go out and run a marathon” to potentially reduce their risk of dying from cancer, she says. “It looks like just getting up and walking around the living room for a few minutes every hour or so could make a meaningful difference.”