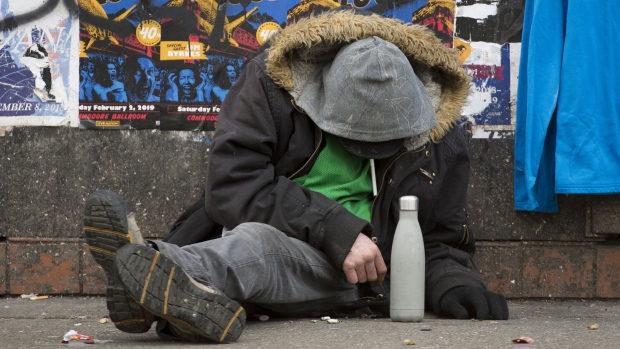 OTTAWA — Canada’s chief health officer says Canadians should be “seized” with the crisis of rising deaths from opioid use, and she suggests decriminalizing hard drugs should be part of the discussion to find solutions.

During a news conference Friday, she said the situation is “escalating as we speak.”

Tam says increasing access to a safer supply of drugs and building more supervised consumption sites are among the critical steps needed to reduce opioid deaths.

But she also says all approaches must be considered, including “moving toward a societal discussion on decriminalization.”

Several officials and groups have called on the federal government to decriminalize hard drugs to address this opioid crisis, including the Canadian Association of Chiefs of Police and B.C’s premier and provincial health officer.

Tam said Friday that jurisdictions cannot arrest their way out of this problem, and applauded a recent directive by the independent public prosecution office instructing federal prosecutors to only go after the most serious drug possession offences that raise public safety concerns.

Health Minister Patty Hajdu has said there is no silver bullet to solve the opioid crisis and that a suite of tools is needed to fully tackle the problem — but she has heard the calls for decriminalization and it’s something government is deliberating.

This report by The Canadian Press was first published on Aug. 22, 2020.