Obtaining the Campaigns list from the server has failed!
Server response:
CM Ad cahger Server plugin is not active on https://legendarygroup.co/admanager/
You Are Here Home Health News Testing Britney Spears: Restoring Rights Can Be Rare and Difficult 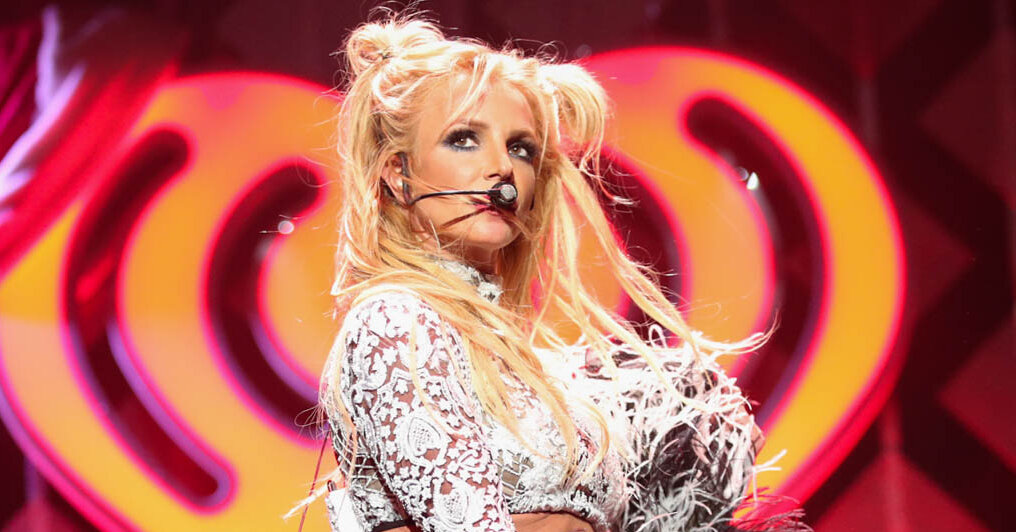 Her voice quaking with anger and despair, the pop star Britney Spears has asked repeatedly in court to be freed from the conservatorship that has controlled her money and personal life for 13 years. What’s more, she asked the judge to sever the arrangement without making her undergo a psychological evaluation.

It’s a demand that legal experts say is unlikely to be granted. The mental health assessment is usually the pole star in a constellation of evidence that a judge considers in deciding whether to restore independence.

Its underlying purpose is to determine whether the conditions that led to the imposition of the conservatorship have stabilized or been resolved.

The evaluation process, which uneasily melds mental health criteria with legal standards, illustrates why the exit from strict oversight is difficult and rare. State laws are often ambiguous. And their application can vary from county to county, judge to judge, case to case.

Yes and no. A judge looks for what, in law, is called “capacity.” The term generally refers to benchmarks in a person’s functional and cognitive ability as well as their vulnerability to harm or coercion.

Under California law, which governs Ms. Spears’s case, a person deemed to have capacity can articulate risks and benefits in making decisions about medical care, wills, marriage and contracts (such as hiring a lawyer), and can feed, clothe and shelter themselves.

Annette Swain, a Los Angeles psychologist who does neuropsychological assessments, said that because someone doesn’t always show good judgment, it doesn’t mean they lack capacity. “We all can make bad decisions at many points in our lives,” she said. “But that doesn’t mean that we should have our rights taken away.”

Even so, Ms. Spears’s professional and financial successes do not directly speak to whether she has regained “legal mental capacity,” which she was found to lack in 2008, after a series of public breakdowns, breathlessly captured by the media. At that time, a judge ruled that Ms. Spears, who did not appear in court, was so fragile that a conservatorship was warranted.

Judges authorize conservatorships usually for one of three broad categories: a severe psychiatric breakdown; a chronic, worsening condition like dementia; or an intellectual or physical disability that critically impairs function.

Markers indicating a person has regained capacity appear to set a low bar. But in practice, the bar can be quite high.

“‘Restored to capacity’ before the psychotic break? Or the age the person is now? That expression is fraught with importing value judgment,” said Robert Dinerstein, a disability rights law professor at American University.

Records detailing grounds for the petition from Ms. Spears’s father, Jamie Spears, to become his daughter’s conservator are sealed. A few factors suggest the judge at the outset regarded the situation as serious. She appointed conservators to oversee Ms. Spears’s personal life as well as finances. She also ruled that Ms. Spears could not hire her own lawyer, though a lawyer the singer consulted at the time said he thought she was capable of that.

Does “capacity” differ among states?

Sally Hurme of the National Guardianship Association noted: “You could be found to be incapacitated in one state but not in another.”

Who performs the psychological assessment?

Ideally, a forensic psychiatrist or a psychologist with expertise in neuropsychological assessments. But some states just specify “physician.” Psychiatrists tend to place greater weight on diagnoses; psychologists emphasize tests that measure cognitive abilities. Each reviews medical records and interview family, friends and others.

Assessments can extend over several days. They range widely in depth and duration.

Eric Freitag, who conducts neuropsychological assessments in the Bay Area, said he prefers interviewing people at home where they are often more at ease, and where he can evaluate the environment. He asks about financial literacy: bill-paying, health insurance, even counting out change.

Assessing safety is key. Dr. Freitag will ask what the person would do if a fire broke out. “I’d call my daughter,” one of his subjects replied.

Who chooses the evaluator?

To avoid a bitter battle of experts and the appearance that an assessor hired by either camp would be inherently biased — plus the strain of two evaluations on Ms. Spears — the judge could try to get both sides to agree to an independent, court-appointed doctor.

What impact does a mental health diagnosis have on an evaluation?

Many states explicitly say that a diagnosis of a severe mental health disorder is not, on its own, evidence that a person should remain in conservatorship.

Stuart Zimring, an attorney in Los Angeles County who specializes in elderlaw and special needs trusts, noted that he once represented a physician with schizophrenia and bipolar disorder who was under a conservatorship. The doctor’s rights were eventually restored after he proved he was attending counseling sessions and taking medication.

“It was a joyous day when the conservatorship was terminated,” said Mr. Zimring. “He got to practice medicine again, under supervision.”

The association between the diagnosis of a severe mental disorder and a determination of incapacity troubles Dr. Swain, the Los Angeles psychologist.

“Whatever they ended up diagnosing Britney Spears with, was it of such severity that she did not understand the decisions that she had to make, that she could not provide adequate self-care?” she asked. “Where do you draw that line? It’s a moving target.”

Does the judge have to accept an evaluator’s findings?

No, but judges usually do.

What standard does a probate judge apply to reach a decision?

In most states, when a judge approves a conservatorship, which constrains a person’s autonomy, the evidence has to be “clear and convincing,” a rigorous standard just below the standard of “beyond a reasonable doubt.”

But when a conservatee wants those rights restored, many experts believe the standard should be more lenient.

Some states indeed apply a lower standard to end a conservatorship. In California, a judge can do so by finding it is more likely than not (“preponderance of evidence”) that the conservatee has capacity. But some states say that the evidence to earn a ticket out still has to be “clear and convincing.”

Most states do not even set a standard.

“There’s an underlying assumption that if you can get the process right, everything would be fine and we wouldn’t be depriving people of rights,” said Jennifer Mathis, deputy director of the Bazelon Center for Mental Health Law. “Our take is that the process is fundamentally broken and that we shouldn’t be using guardianship in so many cases.”

If someone is doing well, isn’t the conservatorship no longer necessary?

Yes and no. “Judges are haunted by people they have had in front of them who have been released and disaster happens,” said Victoria Haneman, a trusts and estates law professor at Creighton University. “So they take a conservative approach to freedom.”

Describing the Kafkaesque conundrum of conservatorship, Zoe Brennan-Krohn, a disabilities rights lawyer with the American Civil Liberties Union, said: “If she’s doing great, the system is working and should continue. If she is making choices others disagree with, then she’s unreliable and she needs the system.”

Or, as Kristin Booth Glen, a former New York State judge who oversaw such cases and now works to reform the system, put it, “Conservatorship and guardianship are like roach motels: you can check in but you can’t check out.”

Can an evaluator recommend a less restrictive approach than a conservatorship?

At times. Judge Glen once approved the termination of a guardianship of a young woman originally deemed to have the mental acuity of a 7-year-old. After three years of thoughtful interventions, the woman, since married and raising two children, had become able to participate fully in her life. She relied on a team for “supported decision making,” which Judge Glen called “a less restrictive alternate to the Draconian loss of liberty” of guardianship.

A supported decision-making approach has been hailed by the Uniform Law Commission, which drafts model statutes. It has said judges should seek “the least restrictive alternative” to conservatorship.

To date, only Washington and Maine have fully adopted the commission’s recommended model.