You Are Here Home Health News The C.D.C. will recommend that some vaccinated people wear masks indoors again. 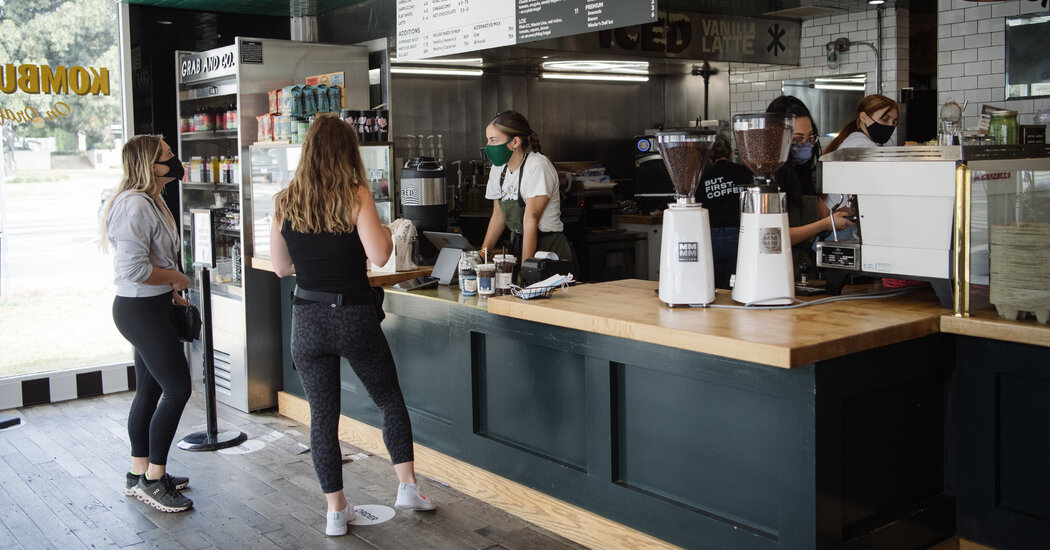 Reversing a decision made just two months ago, the Centers for Disease Control and Prevention is expected to recommend on Tuesday that people vaccinated for the coronavirus resume wearing masks indoors in certain areas of the country.

The change follows reports of rising breakthrough infections with the Delta variant of the virus in people who were fully immunized. But the new guidance would mark a sharp turnabout from the agency’s position since May that vaccinated people do not need to wear masks in most indoor spaces.

As recently as last week, an agency spokesman said that the C.D.C. had no plans to change its guidance, unless there were a significant change in the science. Federal officials met on Sunday night to review new evidence that may have prompted the reversal, CNN reported on Tuesday.

“I think that’s great,” said Dr. Celine Gounder, an infectious disease specialist at Bellevue Hospital Center in New York. Based on what scientists are learning about the Delta’s variant’s ability to cause breakthrough infections, she said, “this is a move in the right direction.”

The C.D.C.’s initial guidance in May said people fully protected from the coronavirus could go mask-free indoors, but recommended that unvaccinated people still wear masks. Those recommendations drew sharp criticism from some experts, who said it was premature given the vast swaths of unvaccinated people in the country.

Dr. Rochelle Walensky, the C.D.C.’s director, at the time pointed to two scientific findings as significant factors. Few vaccinated people become infected with the virus, and transmission seems rarer still, she noted; and the vaccines appear to be effective against all known variants of the coronavirus.

But those data, and the C.D.C.’s decision, were based on infections of previous versions of the virus before the Delta variant began sweeping through the country. Reports of clusters of infections among fully immunized people have suggested that the variant may be able to break through the vaccine barrier more often than previous iterations of the virus.