There are serious questions to be asked about the federal government’s response to the global pandemic. At some point, we’ll need a comprehensive study of how Ottawa has handled the greatest public health crisis to face Canadians in a century.

And maybe the House of Commons is the institution to perform such a careful and thorough inquiry. But the early signs do not bode well.

Less than a week after the government and the Official Opposition came to an impasse over a Conservative proposal to create an “anti-corruption committee,” they were clashing again yesterday over the terms of a new study that the Conservatives want the House’s health committee to undertake.

In full, the motion — which passed the Commons by a vote of 176 to 152 — calls on the health committee to study 16 specific aspects of the federal government’s handling of the pandemic, from border closures to advice on wearing masks to federal health transfers to the provinces. It also demands the release of an expansive list of relevant “memoranda, emails, documents, notes” and “other records” from a half dozen departments, including the Prime Minister’s Office, the Privy Council Office, Health Canada and the Public Health Agency.

The orders for disclosure are at least ambitious; the Liberals initially balked at the demand that such documents be turned over within 15 days. The Conservatives responded by amending their motion to give government officials 30 days. 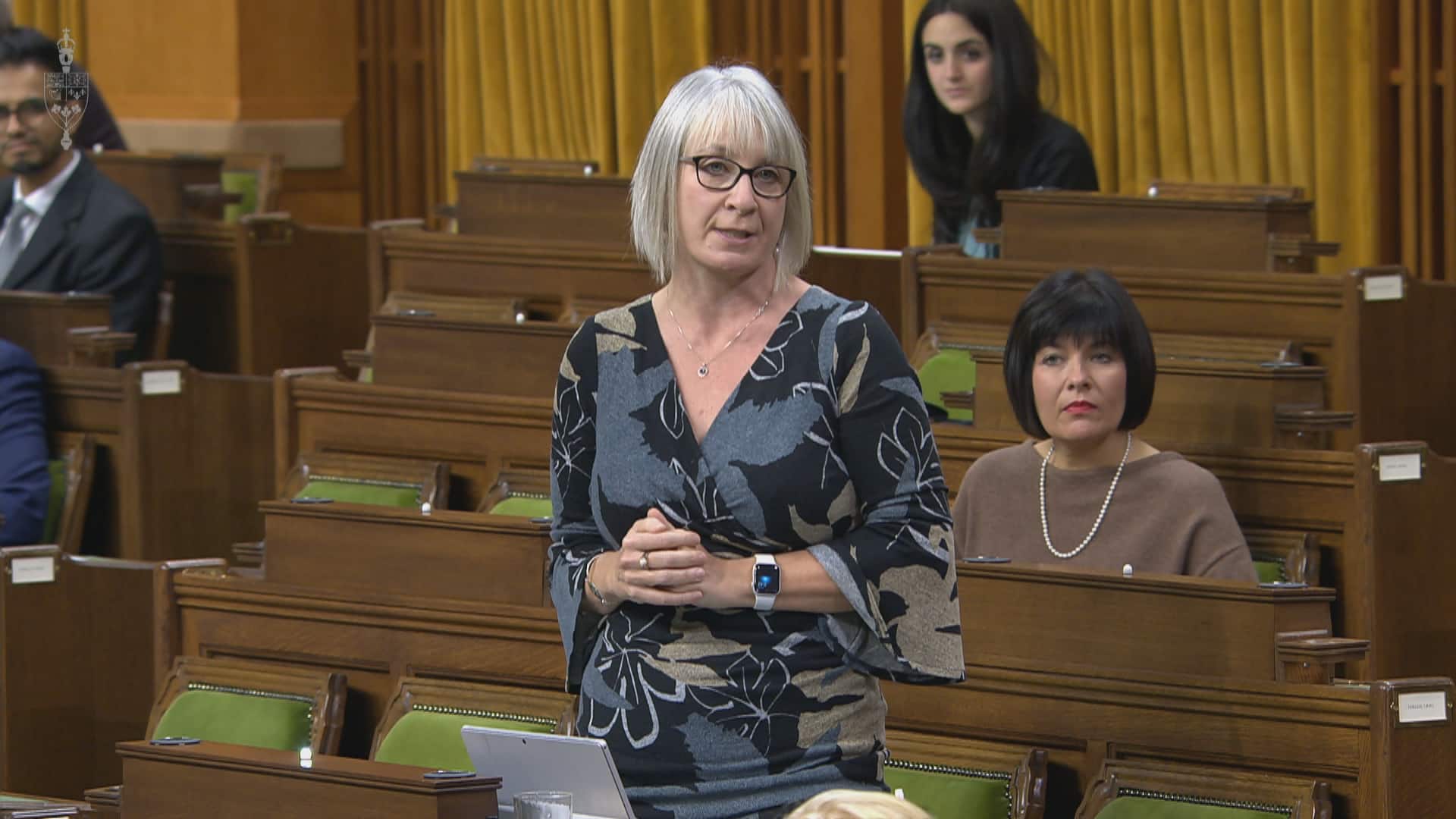 But the Liberals — and several voices in the private sector — also say they fear the motion will compel the government to hand over commercially sensitive information from companies the federal government has contracted with to supply PPE and (eventually) a vaccine for COVID-19.

The Conservatives insist that concerns about disclosure can be addressed by making the law clerk of the House of Commons responsible for redacting such information. The Liberals say they don’t think that’s good enough and warned on Monday that future access to PPE and a vaccine could be jeopardized by the motion — that lives could be endangered as a result.

No one should be surprised that the government and opposition have so far failed to work out their differences on this point.

During question period Monday, Conservative Leader Erin O’Toole attempted to pivot from a question about China (the Conservatives claim Health Minister Patty Hajdu has not been sufficiently critical of China’s handling of the pandemic) to a suggestion that the Liberals were in danger of acting like a dictatorship if they did not support the Conservative motion.

“Is the deputy prime minister going to vote in favour of transparency and democracy later today, or will she follow the leader’s basic admiration for dictatorship?” O’Toole asked.

“Let me just say that it is either ignorance or purest partisan insinuation to, in any way, suggest any similarity between a democratic government of Canada and the leadership of a communist regime,” Deputy Prime Minister Chrystia Freeland replied.

The Conservatives can claim the high ground of parliamentary accountability — and there is an indisputable public interest in studying the federal response on every front. There are questions here that deserve complete answers.

But the Official Opposition also can’t quite hide the fact that it has made up its mind already about how the federal government has managed the pandemic.

“The government is incompetent and it is killing people,” Conservative health critic Michelle Rempel Garner told the House a few weeks ago, referring specifically to what the Conservatives believe is a lack of rapid testing in Canada.

The Conservatives have been particularly critical of Hajdu — sensing, perhaps, that they’ve found a vulnerable minister they might be able to bury.

Hajdu tried to walk back her comments on the latter point and said she’d be speaking with the information commissioner soon.

Rempel Garner next asked Hajdu to account for health restrictions in Ontario. Hajdu stood and said that was a matter of provincial jurisdiction and suggested her Conservative critic was misinforming people. Rempel Garner stood and accused Hajdu of blaming the provinces.

Rempel Garner then brought up a photo that shows Hajdu not wearing a mask during a recent stop at Pearson airport in Toronto (the minister says she removed it to eat, in accordance with airport guidelines).

“I think we can all rise above the partisan attacks and understand that all of us are working really hard to ensure that we get Canadians through the worst pandemic in a century,” Hajdu replied.

The Conservative critic tried to parry that appeal to higher principles with one of her own. “We need to be reviewing the government’s response. It does not have it together,” Rempel Garner said. “That is where Parliament can help. That is what can unite our country.”

A royal commission on the pandemic seems inevitable. In the meantime, a study by the health committee might provide greater accountability and lead to a richer and more nuanced public discussion about what has occurred over the last six months (or so one might dream).

Difficult and complicated matters of public policy deserve nothing less. And sometimes even the most partisan conflicts can produce greater clarity.

But national unity is a lot to ask for from a House of Commons committee. And it’s not obvious that this study is only about — or particularly about — helping the government do better.