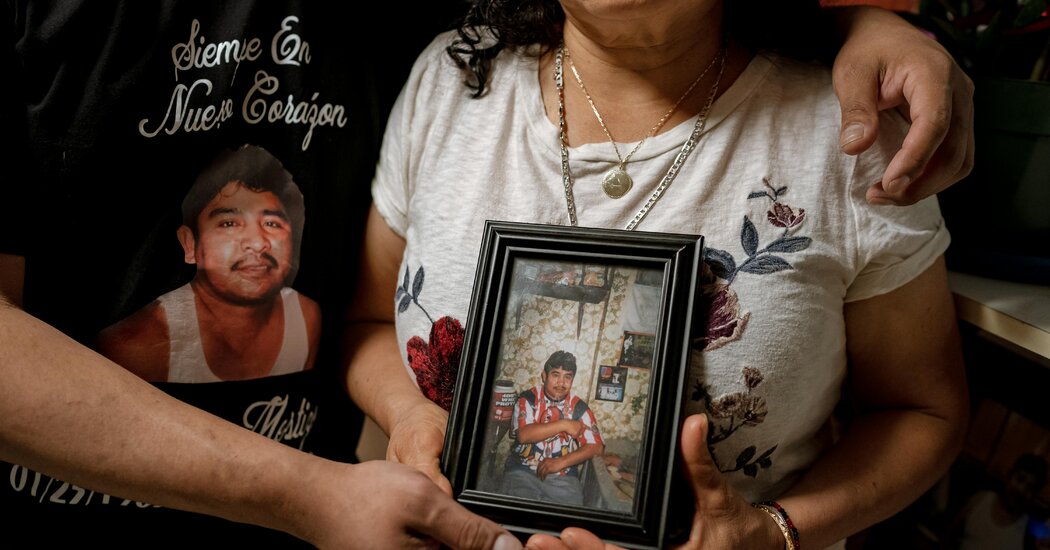 Public health officials say the prospect of overlooked virus deaths tied to the nation’s prisons, jails and immigration detention centers carries particular risks. It is challenging, the experts say, to prepare prisons for future epidemics without knowing the full toll. For now, the publicly known death totals connected to incarceration largely come from the facilities themselves.

“You can’t make good public policy if you don’t know what’s actually going on on the ground,” said Sharon Dolovich, director of the Covid Behind Bars Data Project at the University of California, Los Angeles, which tracks coronavirus deaths in American prisons.

Prison and jail officials defended their methodologies for tallying coronavirus deaths of incarcerated people, saying they followed all federal and local documentation requirements. Some noted that their task was the tracking of “in custody” deaths, and suggested that including the deaths of people who had recently been in their care — but no longer were — would be both complex and impractical, and might even wind up overstating the number of virus cases with ties to the facilities.

“It is unfair to expect jails to somehow take ownership of what happens to people once they are released from our custody,” said Kathy Hieatt, a spokeswoman for the Virginia Beach Sheriff’s Office, which held Mr. Melius in custody. “We follow the law and the extensive standards set by the Virginia Department of Corrections, which include the investigating and reporting of anyone who dies while in custody. Neither require reporting of deaths of former inmates.” She added: “It is asinine to think that we could somehow keep tabs on those thousands of people and take responsibility for them.”

Throughout the pandemic, prison systems have used disparate methods to publicly report deaths connected to Covid-19. Nevada’s prisons say they inform state heath officials of inmate Covid-19 deaths but do not make them public. Mississippi prison authorities said no inmates had died from the coronavirus in their facilities before announcing in January that nearly two dozen prisoner deaths were tied to Covid-19.

And in Texas, a prison medical committee is re-examining each case in which a medical examiner said Covid-19 was among the causes of death, and has sometimes overruled the earlier findings, according to Jeremy Desel, a spokesman for the state prison system. Shelia Bradley, a 53-year-old prisoner, was found by a medical examiner to have died of “bacterial and possibly fungal pneumonia, a complication of Covid-19,” but the committee concluded that she died from “acute bacterial bronchopneumonia,” without listing Covid-19.