You Are Here Home Health News Traffic pollution may be responsible for 1.8 million new cases of asthma in kids every year, study finds 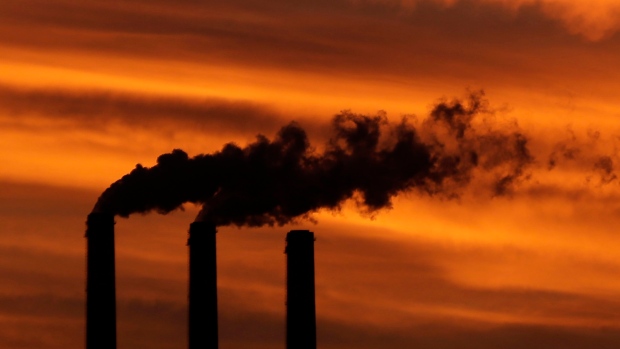 According to a new study that looked at more than 13,000 cities internationally, nearly two million new cases of asthma in children every year could be the result of air pollution from traffic, particularly around metropolitan areas.

The study, published as two separate papers in the journal the Lancet Planetary Health on Wednesday, looked at cities from nearly every continent, from Los Angeles to Mumbai.

In the first paper, researchers focused on tallying up the concentration of fine particulate matter (PM) in cities across the globe in order to gain a better picture of the air pollution in urban areas.

According to the study, around 89 per cent of those who live in urban areas lived in ones where the air pollution exceeded the World Health Organization’s 2005 guideline on the annual average of PM that is safe for a region.

In this study, researchers used datasets collected in the Global Burden of Disease 2019 (GBD) study, a global study that looked at numerous causes of death and injuries in 204 countries and territories.

The second study published Wednesday took the data from the first paper and looked at the impact on children’s health.

One of the pollutants that is emitted from vehicle tailpipes, power plants and industrial sites is nitrogen dioxide (NO2). Researchers measured concentrations of NO2 in the ground, and compared these levels with new cases of asthma that had been tracked yearly in children between 2000 and 2019.

Urban areas had two to four times higher PM concentration and NO2 attributable cases than rural areas, even when adjusted for population.

“Our study found that nitrogen dioxide puts children at risk of developing asthma and the problem is especially acute in urban areas,” Susan Anenberg, a co-lead author of the papers and a professor of environmental and occupational health at the George Washington University, said in a press release. “The findings suggest that clean air must be a critical part of strategies aimed at keeping children healthy.”

This is actually a decrease since the start of the millennium. The amount of paediatric asthma cases that can be attributed to this type of pollution went down from 19.8 per cent in 2000 to 16 per cent in 2019, the study stated.

The overall levels of air pollution can vary wildly depending on the region, according to the first study.

According to the study, all ten of the highest rates of asthma in children attributable to traffic population occurred in U.S. cities.

Asthma is a condition that restricts a person’s breathing because of the narrowing of airways. Although it can be mild, it can flare up and cause the need for immediate medical attention.