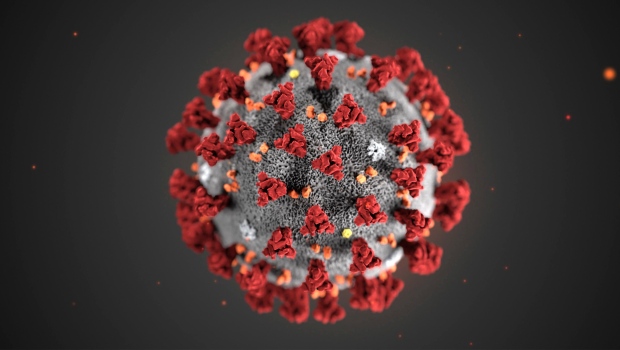 TORONTO — Two more cases of the novel coronavirus (COVID-19) have been confirmed in Toronto by Ontario health officials, bringing the provincial total to 34 patients.

The two new patients are a man in his 80s and a woman in her 70s, who both recently travelled to Iran, officials said on Monday morning.

Both patients presented themselves to North York General Hospital and received care before being released. They currently remain at their homes in self-isolation.

Of the 34 cases of the virus confirmed in Ontario, four patients have fully recovered thus far. They are a Toronto couple in their 50s, a London, Ont. university student in her 20s and a Toronto woman in her 20s. They had all recently travelled to China.

Ontario health officials have continuously stated that COVID-18 is “not circulating locally,” but given the “global circumstances” they are working with city and health partners “to plan for the potential of local spread.”

Symptoms of the virus are similar to other respiratory infections, according to health officials, and can include fever, cough and difficulty breathing.

“There are no specific treatments for coronaviruses, and there is no vaccine that protects against coronaviruses. Most people with common human coronavirus illnesses will recover on their own.”

Officials advise those requiring immediate medical attention to call 911 and mention your travel history and symptoms.