You Are Here Home Health News U.S. testing for coronavirus is expanded to patients who have a doctor’s order, CDC says 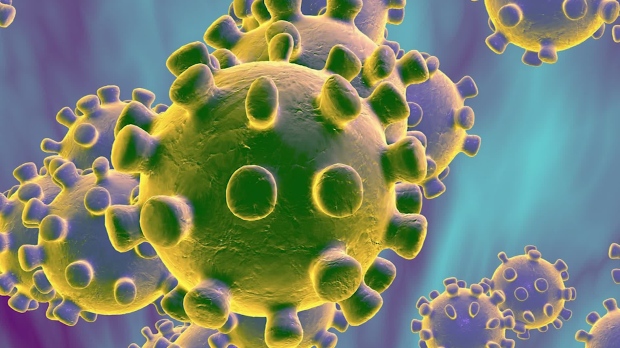 As the number of cases and deaths from novel coronavirus increase across the U.S., federal health officials are expanding testing for the fast-moving outbreak.

The new guidance issued by the U.S. Centers for Disease Control and Prevention on Wednesday formalizes an announcement by Vice President Mike Pence that any American with a doctor’s order can be tested with no restrictions.

It removes earlier restrictions that limited testing for the virus to people who’d been hospitalized with a fever and respiratory symptoms — or a patient who had close contact with a confirmed coronavirus patient.

Clinicians should now “use their judgment to determine if a patient has signs and symptoms compatible with … (coronavirus) and whether the patient should be tested,” the CDC said.

Experts have questioned whether the United States can meet the likely surge in testing demand that will follow the change in guidelines.

Two kinds of coronavirus tests in the United States have FDA emergency use authorizations and are in use nationwide.

One kind is the CDC test kits that are distributed to public health laboratories across the country, and another test has been designed and used by New York state.

At least 161 coronavirus cases have been reported across 15 states, most of them in California and Washington states.

The number of cases includes 46 repatriated citizens from the Diamond Princess cruise ship, which docked in Japan last month after an outbreak and quarantine, as well as three Americans repatriated from Wuhan, China, the epicenter of the outbreak.

Another cruise ship is linked to coronavirus

The unidentified man was 71 and had underlying health conditions, Placer County health officials said. He was likely exposed to the virus on his cruise from San Francisco to Mexico between February 11 to 21.

On Thursday morning, the Grand Princess was headed back to the California coast from another voyage to Hawaii. Federal health officials will screen people on aboard, including some who went on the same voyage as the California man who died.

The cruise line said 62 passengers currently on the ship had also traveled on the San Francisco-Mexico trip last month and remained on board for this voyage.

“We have shared essential travel and health data with the CDC to facilitate their standard notification to the state and county health authorities to follow up with individuals who may have been exposed to people who became ill,” Princess Cruises said in a statement.

To screen passengers, the U.S. Coast Guard will deliver kits to the ship Thursday via helicopter, and a medical team aboard will administer the tests.

The samples will be sent by helicopter to a lab in Richmond, California, Princess Cruises said.

The governor declared a state of emergency, which allows for more money to be allocated for the state’s response.

Passengers on that ship were quarantined in Tokyo Bay.

The vast majority of deaths in the U.S. have been in Washington state, where 10 people have died.

Nine of those deaths happened in King County, and most of them had ties to Life Care Center, a long-term nursing home in the Seattle suburb of Kirkland.

“The goal of social distancing is to limit exposure by reducing face-to-face contact and preventing spread among people in community settings.”

One reason why the number of confirmed cases keeps rising is because more tests are becoming available.

Public health labs using CDC test kits are expected to test up to 75,000 people by the end of the week, the CDC said.

That’s on top of the nearly one million people expected to be tested through commercial labs approved for testing by the US Food and Drug Administration.