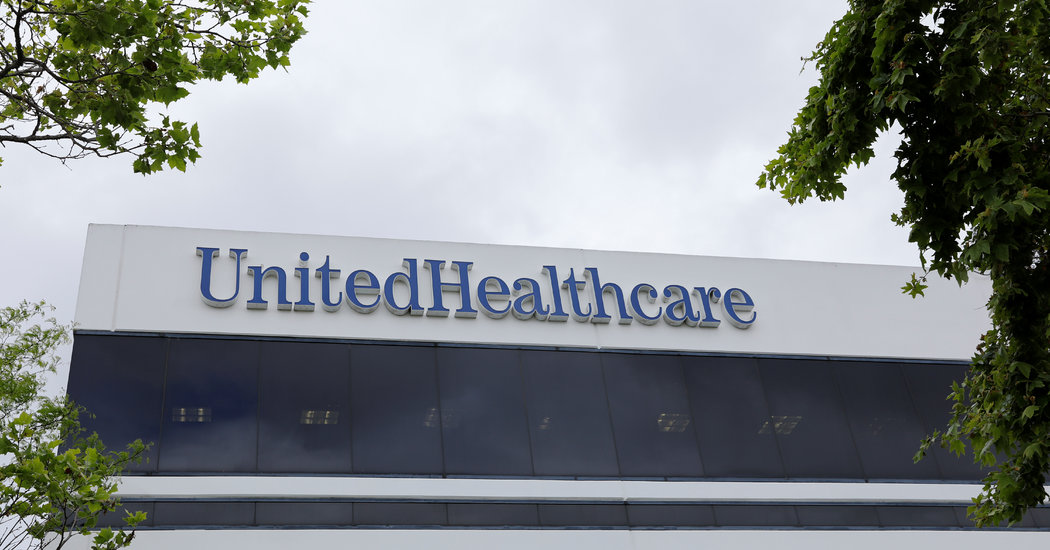 With so many of its customers struggling during the pandemic, UnitedHealth Group, one of the nation’s largest health insurers whose profits have not suffered during the crisis, is offering modest relief. On Thursday it said it would make $1.5 billion worth of premium credits and fees for doctor’s visits available to people enrolled in its plans.

Employers and individuals in its commercial plans could receive credits toward their premium bills for June, ranging from 5 to 20 percent of their May bills. The credits, which would be targeted to those in areas of the country hardest hit by the virus, would not apply to the plans UnitedHealth administers for employers that are self-insured.

For people enrolled in its Medicare Advantage plans, the company said it would waive all cost-sharing for visits to primary-care physicians and specialists through at least the end of September. The company said it wanted to encourage people to get any care they need and had put off during the crisis.

“We hope seniors will get quick access to the care they need to remain healthy,” said Mr. Wichmann.

Because of the pandemic, health insurers like UnitedHealth have seen their costs for routine care fall because so many of their customers are postponing elective surgeries like knee replacements and avoiding trips to the hospital for even serious illnesses. The company hinted when it reported strong earnings last month that if these savings outweighed the cost of care for patients with Covid-19, it might offer customers some financial relief.

“These actions will help people get and pay for health care,” Mr. Wichmann said.

While Mr. Wichmann said that the company might have to issue rebates under the Affordable Care Act if its profits exceeded the law’s cap, he said that any relief from that provision could be years away.

Like other insurers, UnitedHealth has also said it has taken steps to help hospitals and doctors that are financially struggling by advancing nearly $2 billion in payments more quickly than usual.