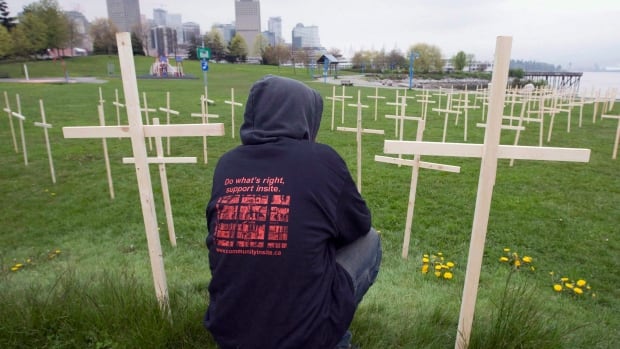 Vancouver Mayor Kennedy Stewart is asking the federal government to approve a plan to decriminalize simple possession of illicit drugs in the city.

The request comes as the overdose crisis shows no sign of slowing, with 2020 tracking to be the worst year on record with 328 overdose deaths in the city so far.

“Personal possession and use of drugs is not a criminal justice issue, it is a health issue,” said Stewart.

“It is time to end the stigma around substance use, help connect more of our neighbours to health care, and save lives.”

If approved, Vancouver would become the first jurisdiction in Canada to decriminalize simple possession. City council would first need to approve the motion.

Over 1,500 lives have been lost to the overdose crisis in Vancouver since the Provincial Overdose Emergency was declared in April 2016.