You Are Here Home Health News What’s Behind the Growth in Alcohol Consumption? 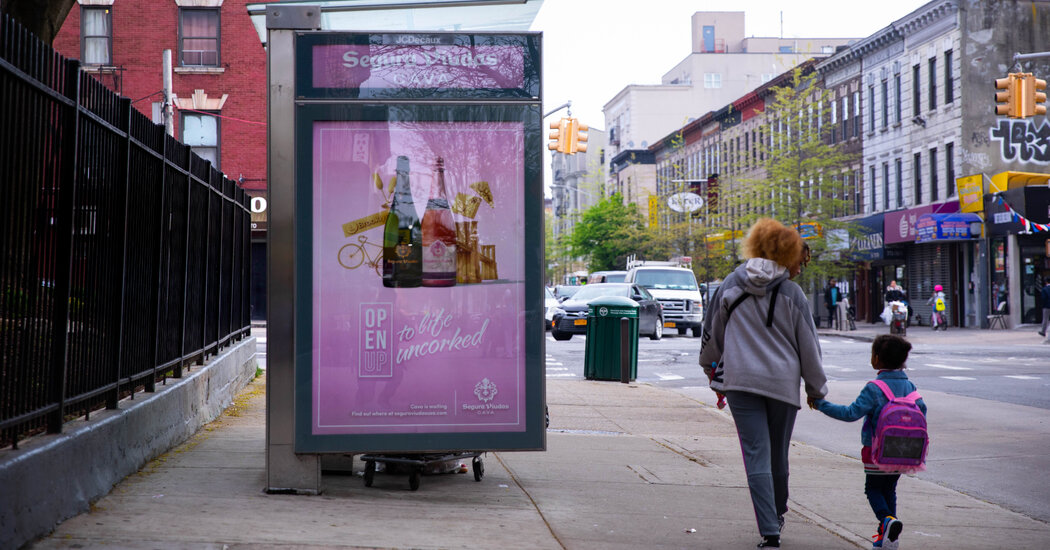 One factor might be a high sense of community and high levels of religious service attendance within the Black community, which have consistently been associated with both lower and less severe alcohol use. Another possible reason for lower rates of alcohol use among Black Americans is the well-founded sense that the possible downsides are more severe for them compared with other racial and ethnic groups. African-Americans are more likely to be policed and to suffer negative outcomes during their interactions with law enforcement, as evidenced over the past year and historically.

“African-Americans, particularly men and those of lower income, are at a higher risk of more social and legal consequences associated with drinking and other substance use,” said Tamika Zapolski, an associate professor of clinical psychology at Indiana University-Purdue University, Indianapolis. “They are more likely to experience negative health complications and be arrested and convicted.”

For example, one study found that Black (and Hispanic) drinkers are 1.5 times more likely to report adverse social consequences from drinking compared with their white non-Hispanic counterparts. These results support earlier findings of significant racial disparities in alcohol-related consequences. Some studies attribute this to increased policing in lower-income Black neighborhoods.

While there has been an overall increase in such deaths among Asian-Americans, the trends in alcohol consumption tend to diverge by national origin. Among Asian-American and Pacific Islander populations, U.S.-born individuals have higher rates of alcohol abuse than their first-generation immigrant counterparts, which may be because of cultural assimilation, among other factors.