Obtaining the Campaigns list from the server has failed!
Server response:
CM Ad cahger Server plugin is not active on https://legendarygroup.co/admanager/
You Are Here Home Health News Why Everyone Has the Worst Summer Cold Ever 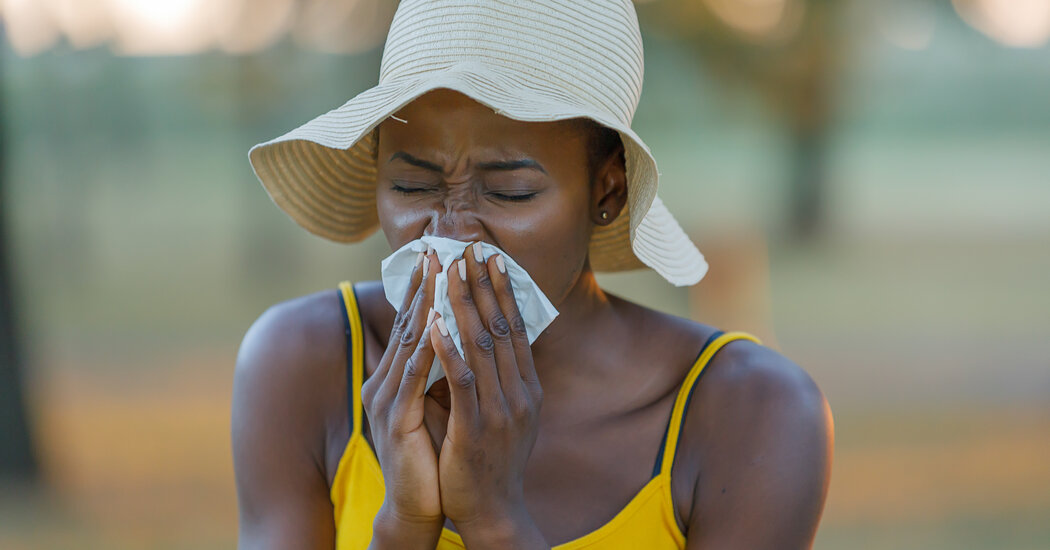 Sue Huang, director of the World Health Organization’s National Influenza Centre at the Institute of Environmental Science and Research, New Zealand, said the country’s strict restrictions not only stopped Covid-19 but also wiped out R.S.V. and influenza as well, a finding Dr. Huang and colleagues published in the journal Nature in February.

But as the country opened its borders to Australia, cases of R.S.V. spiked in a matter of weeks, as the virus preyed on a larger-than-usual group of susceptible children, many of whom were admitted to hospitals.

“I haven’t seen anything like this in 20 years of working as a virologist,” said Dr. Huang. “There’s usually a degree of pre-existing immunity due to the previous winter. When you don’t have that kind of protection, it’s a bit like a wildfire. The fire can just continue, and the chain of transmission keeps going.”

While doctors may test young children to confirm a case of R.S.V., and many people who have cold symptoms will be tested to rule out Covid-19, most people probably won’t know the specific respiratory virus causing their symptoms, said Dr. Kathyrn M. Edwards, professor of pediatrics at Vanderbilt University Medical Center.

“We’re seeing each other again and sharing our viruses, and I think maybe we are all a little more susceptible to viruses we haven’t seen,” said Dr. Edwards. “To know exactly what each person has is hard to say. In adults, the symptoms by and large are the same, and you can’t tell if it’s R.S.V., rhinovirus, parainfluenza or another cold virus.”

Satya Dandekar, an expert in viral infections and mucosal immunology, said that while isolation measures didn’t weaken our immune system, other factors, including stress, poor sleep habits and increased alcohol consumption, could play a role in how an individual immune system responds to a respiratory virus.

“There is going to be a tremendous variable response in the community for who is going to respond and deal with infections well and who will get sick,” said Dr. Dandekar, chair of the department of medical microbiology and immunology at the University of California-Davis School of Medicine. “When a person gets exposed to a pathogen, there has to be a rapid ramp up of the response from the immune system and immune cells. With stress and other factors, the army of immune cells is a little hampered and slows down and may not be able to react fast enough to attack, giving enough time for the pathogen to get a hold on the host.”